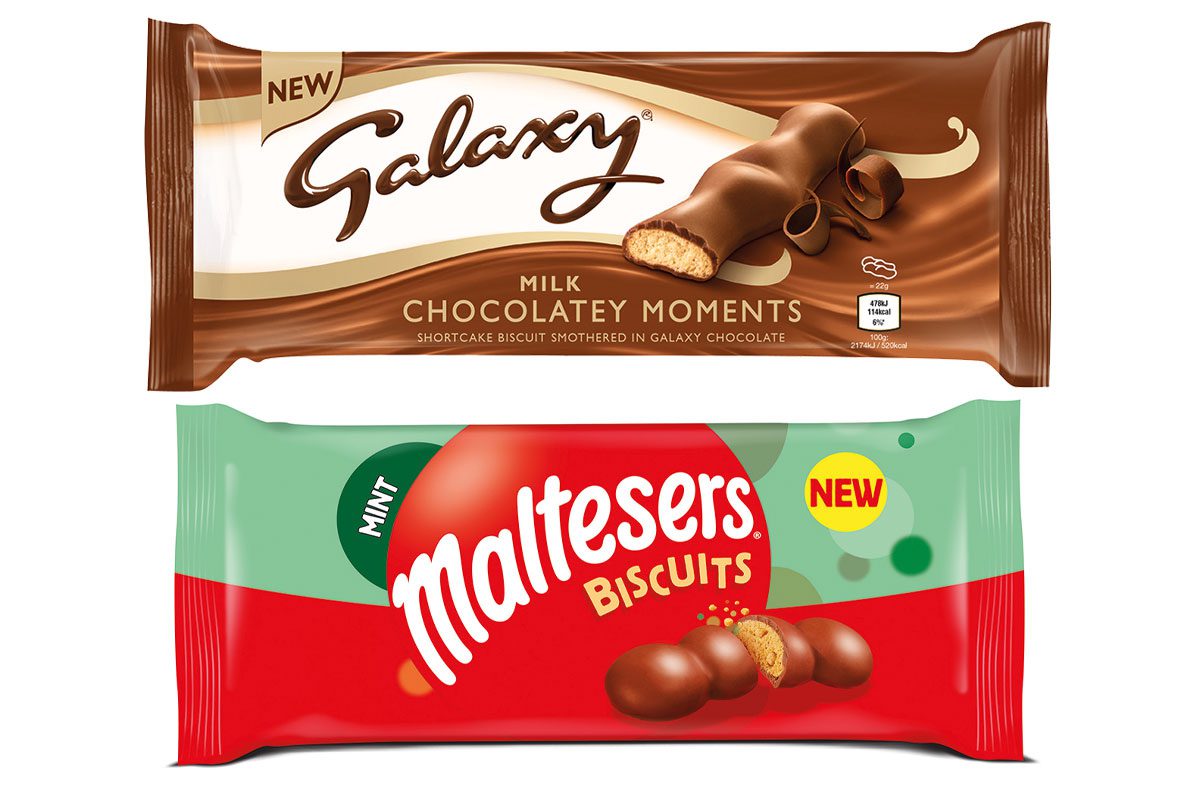 Some say the best things come in pairs and Mars Chocolate Drinks & Treats seems to be banking on that with its latest biscuit NPD.

Both are available from Burton’s Biscuits.

Michelle Frost, general manager at Mars Chocolate Drinks and Treats, said: “Consumers like to try something new, so there is no doubt that innovation is a key factor to success in the sweet biscuits category.” 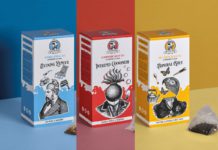 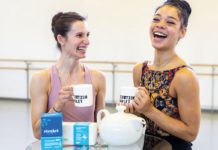 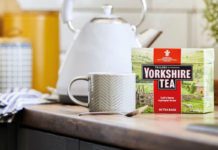