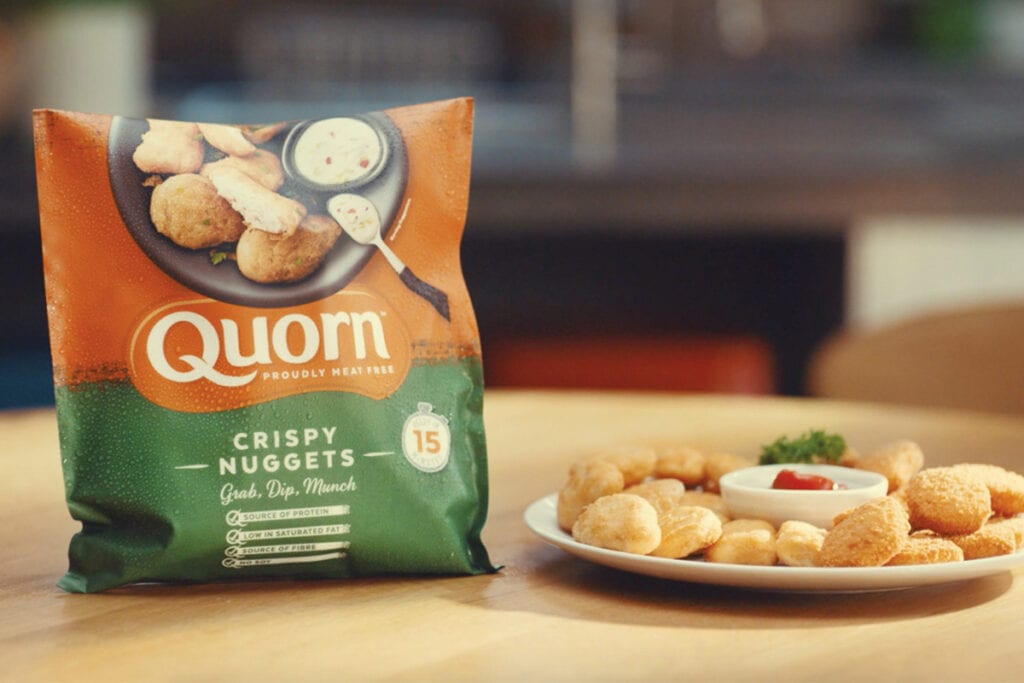 QUORN returned to television screens on 27 August as part of a six week TV campaign focused on the brand’s Crispy Nuggets variant.

The meat-alternative brand  has also revived its Swedish Style Meatballs variant in a move claimed to be driven by public demand.

Phil Watson, commercial director at Quorn Foods UK said: “Our Quorn Swedish Style Meatballs were removed last year and since then consumers have been eagerly demanding their return.

“We’re confident the move will add incremental sales to the category.”