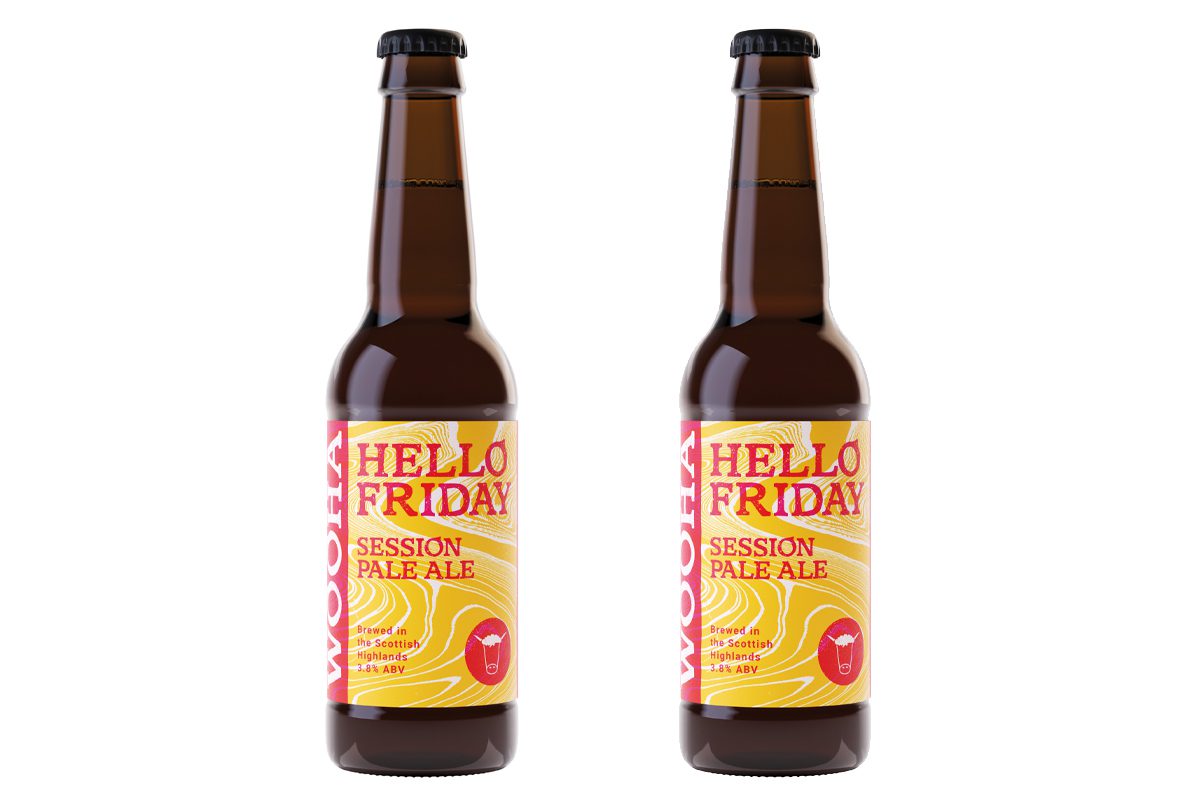 THE founder of Scottish brewery WooHa has been championing its new 3.8% ABV Hello Friday beer as the kind of NPD that shows what it can do with investor cash.

The launch of WooHa Hello Friday, a session pale ale which the brewer described as “fruity and herbaceous” followed a successful crowdfunding campaign in January.

WooHa’s crowdfunding campaign successfully raising £600,000 in its first 19 days, which has enabled the brewery to push forward with product development and expansion plans.

The brewery is in the midst of a £1.5m investment plan which has included a packaging refresh across its range and is expected to result in significantly increased brewing capacity.

Heather McDonald, founder and chief executive of WooHa said: “We are living in a time where the little things are becoming more important than ever before, which is why we believe the new addition, Hello Friday, will appeal to investors, as well as new and existing customers.

“This is one of the first steps on our journey of continued growth. Our vision remains strongly focused on the expansion of WooHa and we are continuing to work on bringing high quality craft beers to our customers across the globe.”