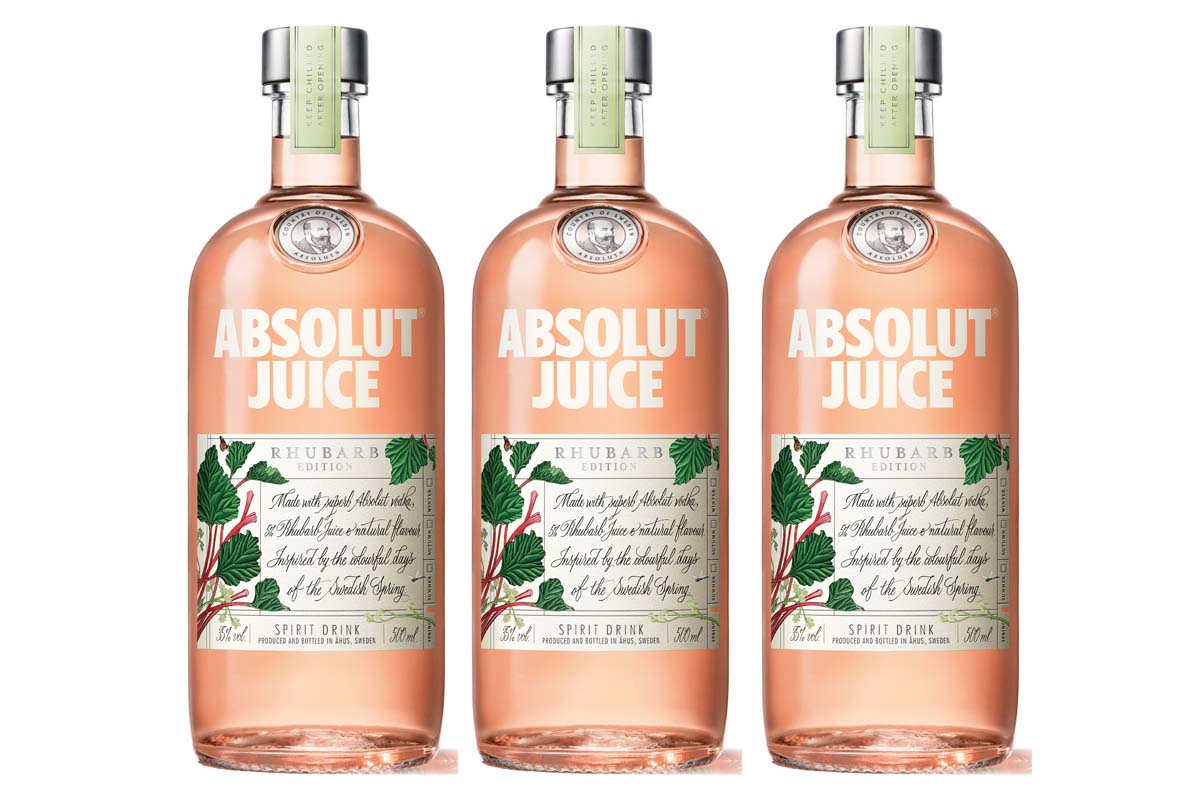 FLAVOURED gins have become something of a hot ticket in the off trade over the last few years, but retailers could be missing a trick if they ignore the potential of flavoured vodkas.

Pernod Ricard, which owns Absolut, seems to be banking on demand for vodka innovation as it has introduced a new fruity flavour to its Absolut Juice range.

Chris Richards, head of marketing for Absolut, said that while the core Absolut flavours “fit more with high-tempo night time occasions,” Absolut Juice “is there for  more lower-tempo outdoor moments.”

With a 350% increase in searches for rhubarb products, Pernod Ricard is hoping to generate substantial consumer interest with the new launch.