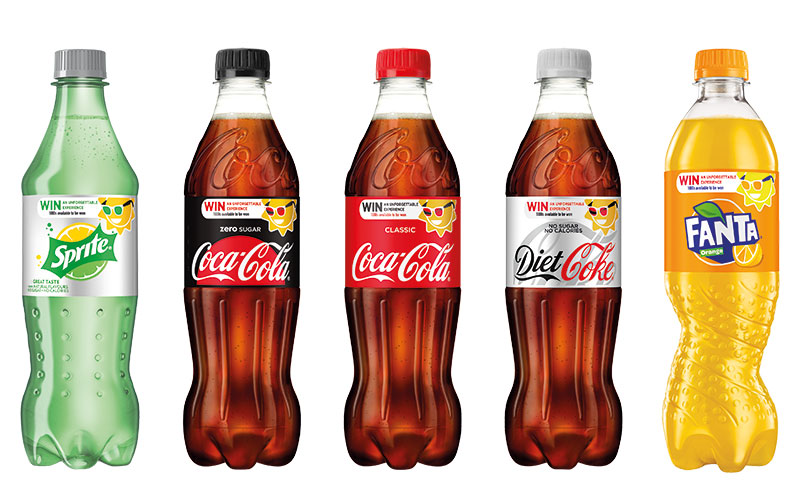 A summer promotion from Coca-Cola European Partners is offering consumers the chance to win one of ten once in a lifetime experiences, from whale watching in Iceland to a meditation trip in Italy.

A sun graphic inspired by the Coca-Cola red disc and archive Coca-Cola summer imagery will feature on promotional packs, which will be available in a wide range of formats across Coca-Cola Classic, Diet Coke, Coca-Cola Zero Sugar, Fanta, Sprite and Dr Pepper.

Simon Harrison, customer marketing director GB at CCEP, said: “Summer is a key trading period for impulse categories such as soft drinks and a big opportunity for retailers to further drive sales.

“The aim of this year’s promotion is to connect with consumers that really value trying something new.”