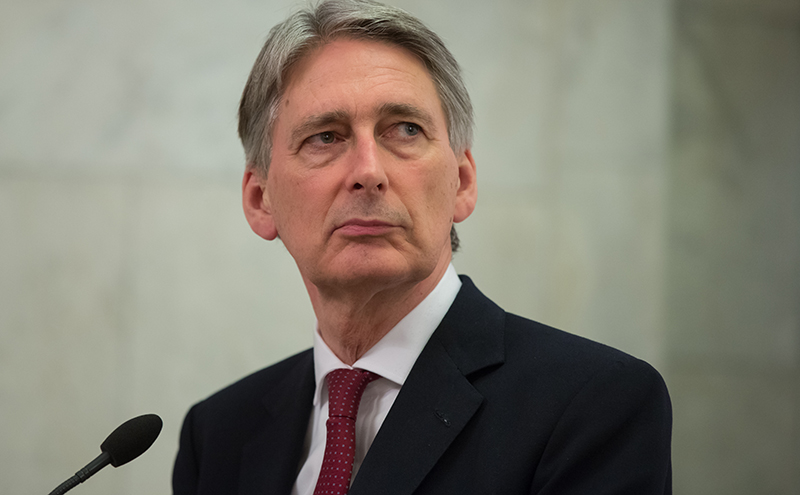 QUESTIONS are at the heart of Philip Hammonds Spring Statement, which saw the chancellor launch a clutch of consultations that could play a role in shaping a number of issues facing retailers.

Policies on the cards for the future include a potential tax on chewing gum made from synthetic rubber, as part of a clampdown on single-use plastic, as well as a deposit return scheme (DRS) for England and Wales. Both policies are in the “Tackling the plastic problem: Using the tax system or charges to address single-use plastic waste” which runs until 18 May.

The chancellor also announced a call for evidence on potential changes to the VAT threshold amid some claims the current registration threshold may discourage small businesses from pursuing growth.

Coinciding with the spring statement, the Treasury also released the results of its consultation into the tax treatment of heated tobacco products. Products such as the Iqos system produced by Philip Morris heat tobacco in a chamber rather than igniting the plant in a process that appears to reduce the number of compounds linked to cancer.

In its response to the consultation, the government said it believes creating a new duty category for heated tobacco products is the best way forward.

And while the Chancellor stayed well clear of touching fuel duty for the present, Hammond announced a consultation on existing tax relief schemes for non-agricultural red diesel.

Other revelations linked to the spring statement included a further revision of predicted sugar levy revenues. The Office for Budget Responsibility again downgraded its prediction and now expects the levy will raise £240m in the first year.

When the policy was announced by George Osborne in 2016, it was estimated the levy would pull an additional £520m into the state’s coffers in its first year, a figure which has been chipped away at by the OBR ever since as soft drinks firms reformulate their products.

Retailers running or considering introducing an online component to their business could also be affected by the outcome of the Chancellor’s new consultation into tax compliance online. Respondents have until 8 June to offer their input.