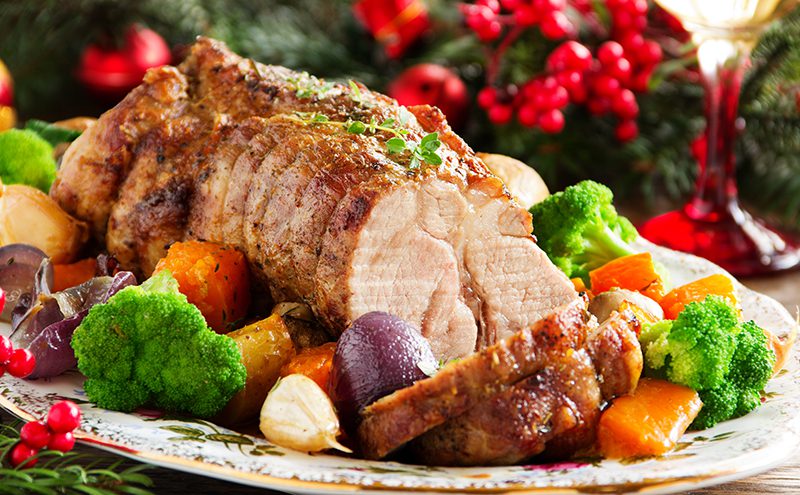 The UK grocery market is predicted to experience 2.6% growth this Christmas with shoppers spending £33,3bn over the festive period.

Training and research firm IGD has said its data suggests that while the cost of Christmas is a growing concern for shoppers, many still view the festive period as a time to treat with increased spending on grocery.

IGD’s figures revealed two in three shoppers agree that Christmas is a time to “splash out” on food and groceries, up from 54% in 2016.

The firm also found 82% of shoppers were willing to spend more on particular products at Christmas for better quality, while 55% view Christmas as a tie to try something different.

Premium products may perform well over the festive period, but many shoppers are still likely to seek value with 48% telling IGD they plan to shop around this festive season and 43% saying they plan to spread the bulk of their food and grocery shopping across several different trips to a range of stores.

Vanessa Henry, shopper insight manager at IGD said: “Despite some concerns about costs, shoppers still see this time of year as the main chance to treat themselves and their families. But this doesn’t necessarily mean spending more. Our research shows us that shoppers are being savvier with their spending to ensure they don’t have to sacrifice on quality, with more shopping around at several stores to seek out the best deal as opposed to buying cheaper products. We’re also seeing shoppers trying to get ahead of the season’s spending by starting their purchases earlier in the year to spread the cost.”