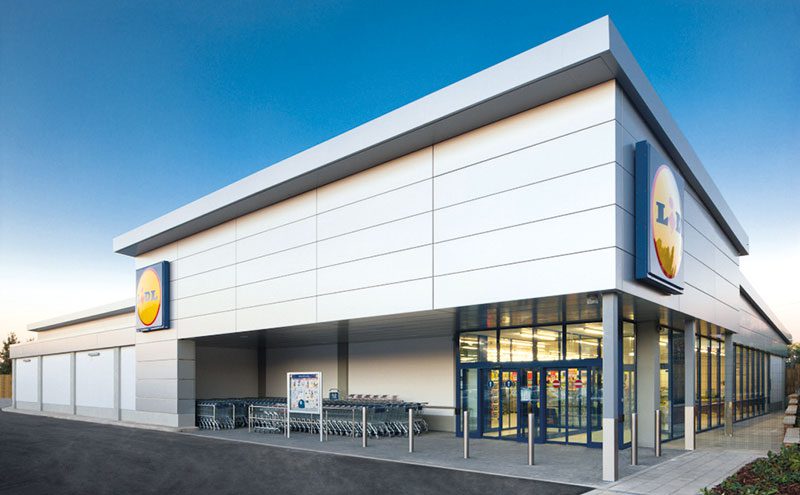 AS months go, it’s been a pretty good one for the team at the top of Tesco.

The supermarket’s deal with Booker may have been the headline grabber but away from the boardroom, stores have been performing well with Tesco enjoying the fastest growing sales of the big four for the eighth consecutive month according to Nielsen.

The data firm found Tesco sales increased by 2.7% year on year in the 12 weeks ending 4 November, with Sainsbury’s close behind up 2.1% followed by Asda and Morrisons at 1.7% and 1.8% respectively.

“At the same time, like all supermarkets, they’ve had to tread a fine line around holding back at passing on cost price increases to compete with the discounters,” said Watkins.

The relentless advance of the discounters that Watkins suggested keeps Tesco’s prices in line was also highlighted by Kantar Worldpanel in its latest grocery market share figures.

For the 12 weeks to 5 November 2017, Aldi and Lidl have seen year-on-year growth of 13.1% and 15.1% respectively and should this pace continue, it won’t be long until Lidl follows Aldi by leapfrogging Waitrose and The Co-op to become the sixth biggest grocer in the country.

Lidl’s market-leading growth figures were partly attributed to new store openings by Kantar Worldpanel, although with the exception of The Co-op all the multiples enjoyed year-on-year growth over the period as inflation casts its shadow over balance sheets.