THE future looks bright for convenience retailing according to a new report from training and research charity IGD. 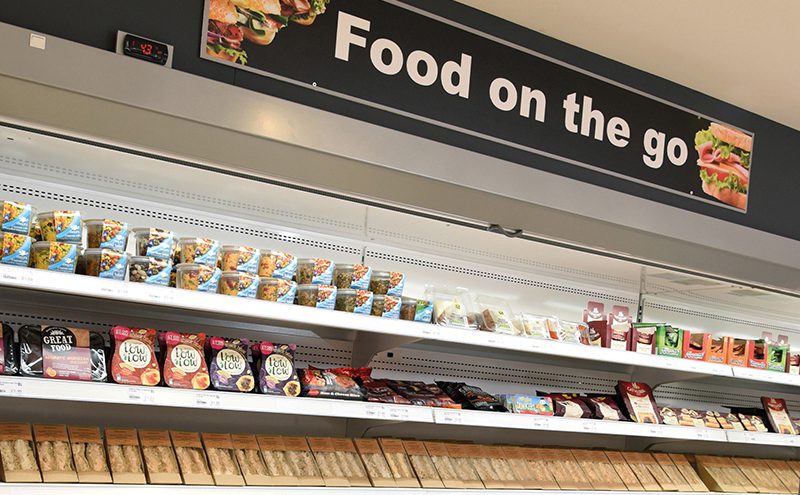 A new forecast from the charity predicts that convenience is poised to be the third fastest growing sector of all grocery channels, with online still tipped to be the fastest-growing followed by the discounters in second.

Overall, IGD predicts that the UK grocery market will grow by 15% between now and 2022, reaching a total value of £213bn.

IGD also reckons supermarkets may “no longer be the biggest engines of growth in UK grocery”, but will continue to be the category in which most people shop for food and groceries.
Joanne Denney-Finch, chief executive of IGD, said: “With nine out of 10 shoppers claiming to have visited a convenience store in the last month, it’s not hard to see why we believe this will remain the third-fastest growing grocery channel.

“Small stores have an enduring appeal and there are some clear opportunities for them to engage the younger generation, with one in five (19%) 18-25 year olds mainly shopping in convenience stores, which is more than double the number of those aged 26 and over (7%).

“There’s also a huge opportunity for food to go, with more than eight in 10 (83%) c-store shoppers saying they could be encouraged to buy more food to go at their main convenience store.”