THOUSANDS of retailers may have been left with tobacco stock it is now illegal for them to sell, following the arrival of TPD2 on May 20, according to the Retail Data Partnership. 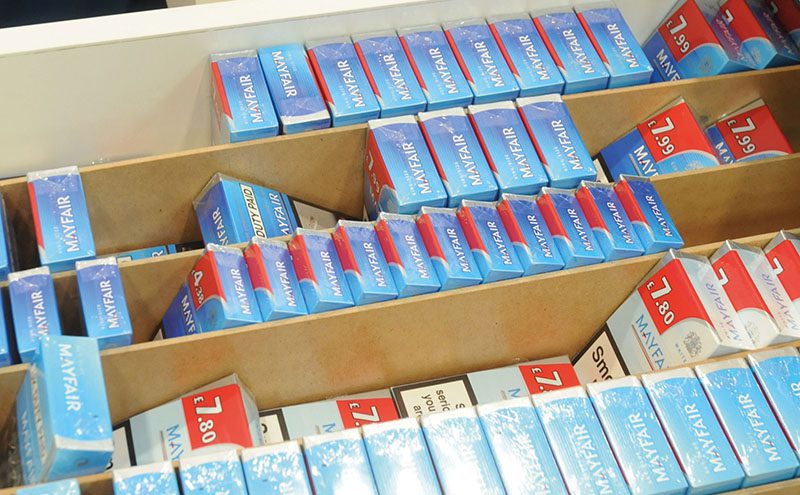