SPINACH is back on the menu at Dr. Oetker – the firm has extended its Ristorante range with the relaunch of its Pizza Spinaci flavour. 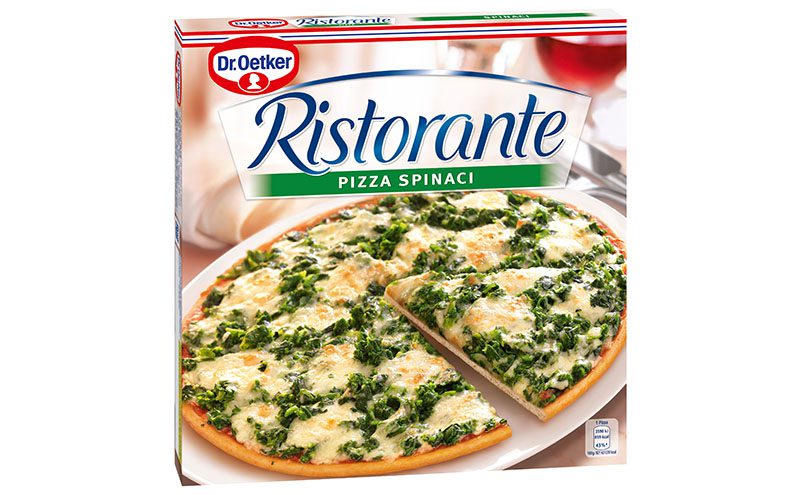 First launched as a limited edition variety in 2013, the spinach variant is returning to meet what Dr. Oetker described as “popular demand”.

Lucy Hurrel-Morgan, brand manager at Dr. Oetker Ristorante, said: “While we regularly introduce limited editions to our menu, we received unprecedented levels of feedback asking for the return of Spinaci.”