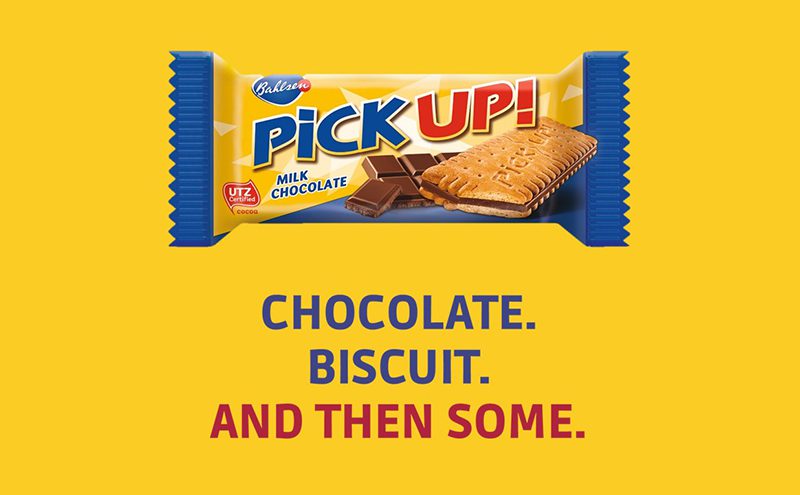 GERMAN biscuit brand Bahlsen has launched a new national TV campaign for its Pick Up! brand.

The new campaign, which first aired during a slot on ITV’s Britain’s Got Talent, sees the brand appearing across a number of major channels including ITV, Channel 4, Film 4, ITV3, Sky Living and Sky One.

As part of a £2m investment in the brand, the new ad reveals an unusual scene when broken in half, taking place inside the biscuit’s chocolate centre.

Bahlsen reckons the advert will be seen by more than 4.2m households in the UK on at least one occasion.

Julien Lacrampe, trade marketing manager at Bahlsen, said the firm is “thrilled” to share its “most exciting” campaign to date.

“PiCK UP! is currently over performing in the chocolate biscuit bars segment and has grown by 23.9% year on year. We want as many people as possible to try and enjoy our delicious biscuits and this fantastic campaign is a significant step on this path,” said Lacrampe.