The Court of Appeal has dismissed a case brought by some of Britain’s largest tobacco companies over the Westminster Government’s plain packaging rules. 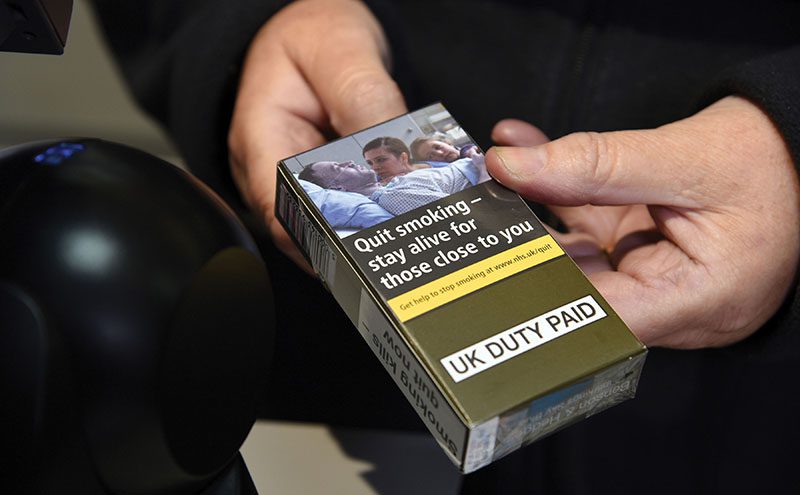 In its decision handed down in November, the court dismissed all appeals brought by British American Tobacco, JTI, Imperial Brands and several paper manufacturers.
The companies argued the law unlawfully deprives them of their intellectual property by banning the use of all marketing on packages, including logos, colours and special fonts.
They initially challenged the rules in the High Court in May 2016 but lost the case, with Judge Justice Green calling the legislation “valid and lawful in all respects”.