Permissibility and portion control, the growth of food-to-go, and increasing demand for savoury biscuits are all contributing factors argued to have had an impact on biscuit sales over the course of 2016.

According to Burton’s Biscuit Company, savoury biscuits have been the star performers of the category, creating new opportunities for retailers and for a biscuit market that has faced challenges.

“While taste and enjoyment remain fundamental to snacking choice, shoppers are increasingly looking for an ‘it’s OK because’ reassurance from brands, and seeking out those products that are deemed to be ‘healthier’ rather than being deemed holistically ‘healthy’,” said David Costello, head of category and shopper management at the company.

“Burton’s Fish ‘n’ Chips and Cathedral City Baked Bites are well placed to meet this need. The fact that they’re baked not fried ticks the ‘better for you’ box and pack sizes allow for all-important portion control.

“The growing interest in ‘healthier’ products has also had an impact when it comes to sweet biscuits, with portion size now playing a key role in consumer choices.”

• Portion control and pack size which have become prominent considerations for consumers, according to Bahsen, and this is something that the company has taken into account in relation to new product developments.

In August it announced the launch of Pick Up! Minis, smaller variants of the full-sized biscuits, available in two flavours: Milk Chocolate and brand new Choco & Milk. RRP is £1.29 for 10 individually packed portions.
• Healthier biscuits (which includes cereal bars) have experienced good growth this year, as consumers begin to favour their nutritional value and good quality ingredients. 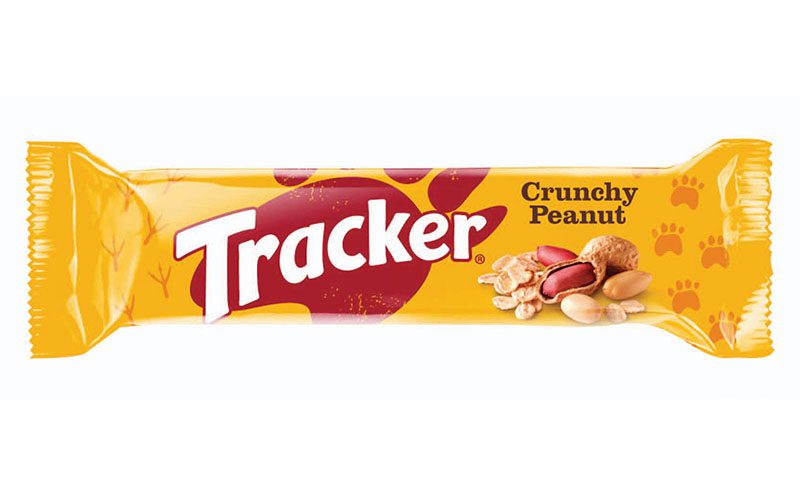 That’s the view of Bep Dhaliwal, trade communications manager for Mars Chocolate, who said: “The positive impact of this has been particularly evident when it comes to the sales of singles, which have thrived as increasing numbers of consumers choose healthier biscuits for on the go.”
Mars’ flagship cereal bar brand Tracker is performing well in the convenience market, she said.
Tracker is available in two varieties – Chocolate Chip and Crunchy Peanut.