BIG NIGHTS IN don’t just feature quick snacks. Special nights in and dinner parties have risen dramatically. Research carried out by YouGov found that 20m more at-home dinner parties were held in the UK in 2012 than in 2007.
And Dumfries & Galloway based pâté producer Castle MacLellan Foods sees the Big Night In as an opportunity to increase both the volume and value of its sales.
Paul Lewney, managing director of Kavli UK, which owns Castle MacLellan, said: “The recession in 2008 has had lasting impact on consumers and one which the grocery industry can capitalise on. Generally speaking, people now have more disposable income than they did between 2008 and 2012, however the trend toward home entertainment has remained.
“We see a huge opportunity for the pâté category to increase sales and penetration by appealing to this Big Night In audience.”
Traditionally, said the firm, the pâté category has been dominated by older, affluent consumers, with consumers under the age of 28 spending just over £2.5m on pâté in the year to June 2016 compared to nearly £78m spent by the over 45s,
But Lewney said: “We actually see the current small spend in the younger age group as an opportunity for pâté due to the huge growth in home entertainment amongst this demographic.
“Castle MacLellan’s research has revealed that, while shopping habits amongst younger consumers are very routine from Sunday to Thursday, this group becomes far more receptive to new ideas and inspiration from new categories at the weekend.” 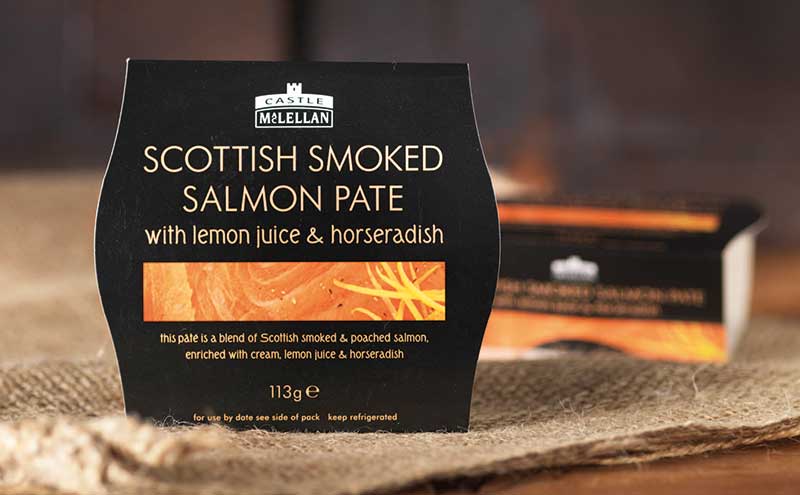