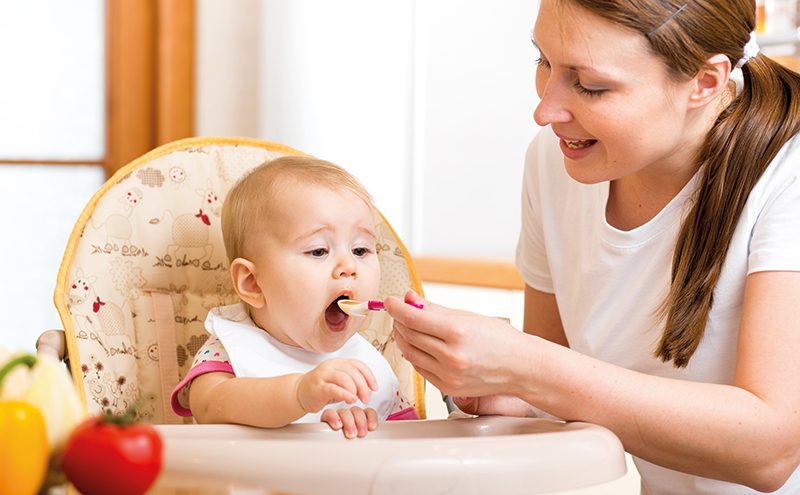 RESEARCH by analysis firm Mintel found that sales of wet and dry baby food in Britain dropped by 14% between 2012 and 2015 as parents decided against ready-prepared items and choose instead to blend up meals for their little ones.
More than four in five (83%) parents with children aged four and under say they feed their child homemade food made from scratch, with as many as 12% saying they do it four times a day or more.
Over half of parents say homemade food is trustworthy and 45% say control of ingredients is the reason they go home-made.