Opened in November last year, the family-owned Shop Local in Byres Road is something new for Glasgow’s West End – and something new from United Wholesale Grocers.

IN many ways, Shop Local in Glasgow’s West End is a fairly typical convenience store. But it doesn’t feel like one.
Opened in November last year, the store is owned and staffed by the Ameen family. No strangers to retail, this is actually their third time running the same shop.
Mohammed Ameen bought the property in 1992 and ran it for a while before leasing it out. He took it on again in 2003 before letting it out again. Last year, he and his son Aftab decided to take the store back into their hands for a third time.
At that time, it was a fairly standard c-store, but they had big plans.
With its location on Glasgow’s affluent Byres Road, situated next door to the Oran Mor pub and entertainment venue, they believed it had potential to become much more than it was, and undertook an extensive refurbishment to bring it into line with the West End aesthetic. 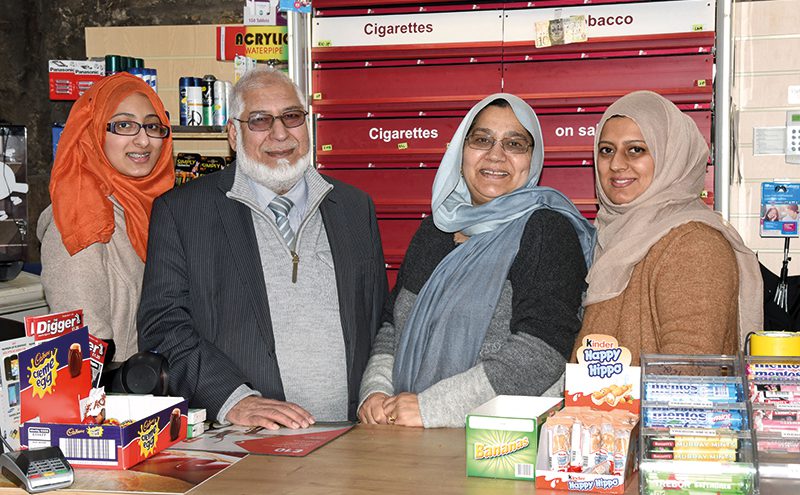 “We acquired the shop to upgrade it along with rest of the West End,” said Mohammed. “We wanted to bring more value to the shop and also to the area.
“We chiselled out the plasterwork from the walls, stripping it back to the old stonework. And we raised the roof an extra four feet to bring it up to the original levels. When we took it back, the shop’s windows were covered with so many posters that you couldn’t see inside or out. You couldn’t even see the glass! Now we have the big open windows so people can see in and we have a window cleaner who comes every day. It’s much brighter and more inviting than it was.

“It was really important for us that the shop looked good. Our architect advised us to do it this way, to make it more in keeping with the look of the area. It took us two months to renovate, but I’m very happy with it.”
It’s not only the décor that carries that upmarket West End feel. Alongside convenience staples like cigarettes, soft drinks and groceries, the store offers a large range of gifts, cards and souvenirs. With its funky handbags, picture frames and scarves, the rear corner is laid out more like a trendy boutique than a c-store – primed to capture the interest of tourists and other non-resident visitors.
The store doesn’t have an alcohol licence – and the Ameens don’t intend to apply for one – but it does feature a free ATM, Lottery and hot dogs, and there are plans to install an ice-cream counter in time for the West End Festival, when Byres Road will play host to a street party. 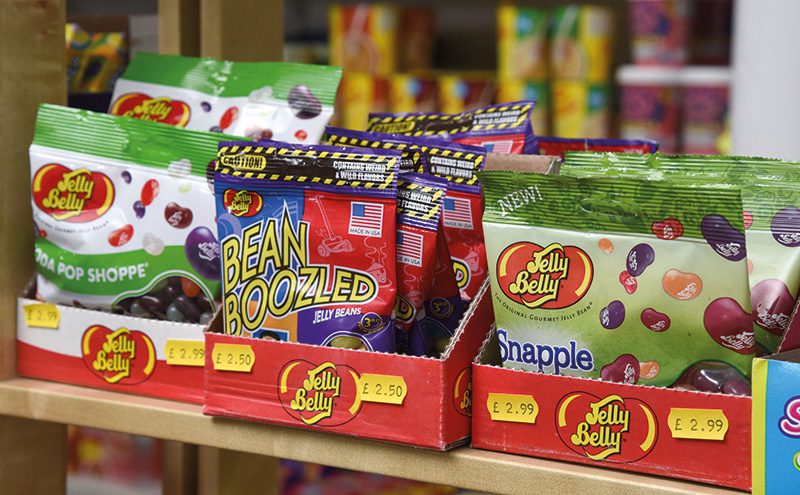 Then there’s the mobile phone repairs and accessories counter, running along the back wall. Effectively a side business, it offers repairs up until 5.30pm, but accessories are available 24 hours and have proved lucrative.
“It is a good thing to have. People are often looking for chargers and repairs quite late at night,” said Mohammed.
“The busy times come and go, but the shop is usually at its busiest during the evenings.”
Pub-goers and tourists make a fair portion of the clientele, but one of the aims of the refit has been to offer local residents an independent c-store that they trust and feel comfortable shopping in.
“Local people were not using the old shop that often because they’d heard it was overpriced,” said Mohammed. “Now we’re getting local customers because we look better and we’re competitive.”
The Shop Local fascia is from United Wholesale Grocers, and the Byres Road store was one of the first in Scotland to be fitted with it. Now there are just shy of 20 Shop Local stores spread across Glasgow, Edinburgh and Ayrshire.
UWG’s general manager Yasir Chaudhry explained the concept behind the name.
“We identified a gap in the market for smaller independent newsagent-style businesses that don’t want to be tied down by a symbol,” he said.
“A lot of those people are not getting footfall simply because of the way the shop looks. To give them some kind of identity we came up with Shop Local.
“We give them a rough plan for the interior of the shop and install a Shop Local fascia and vinyls at no cost. There’s no minimum purchase obligation, but we encourage them to come to our cash & carry, we give them discounts and we work with them to keep them in business.
“We want all the independent retailers who are reluctant to join a group. They are our bread and butter and our aim is to get them involved. The industry needs help at the moment and we are doing our best to keep these people in business so that we can stay in business.” 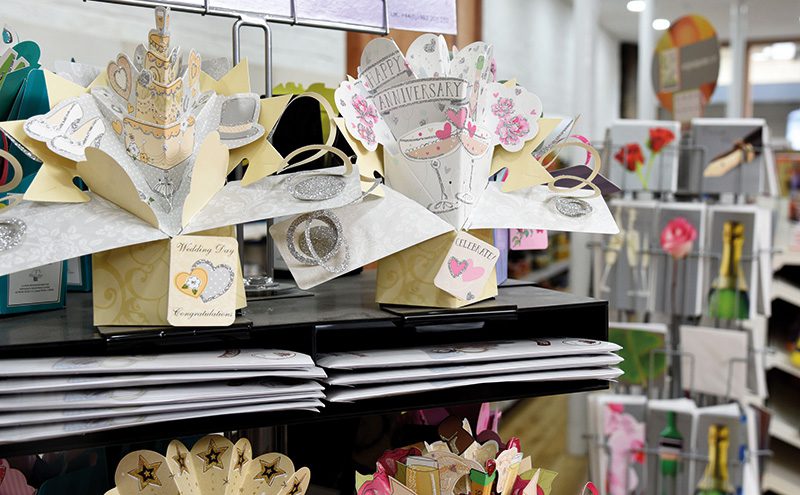 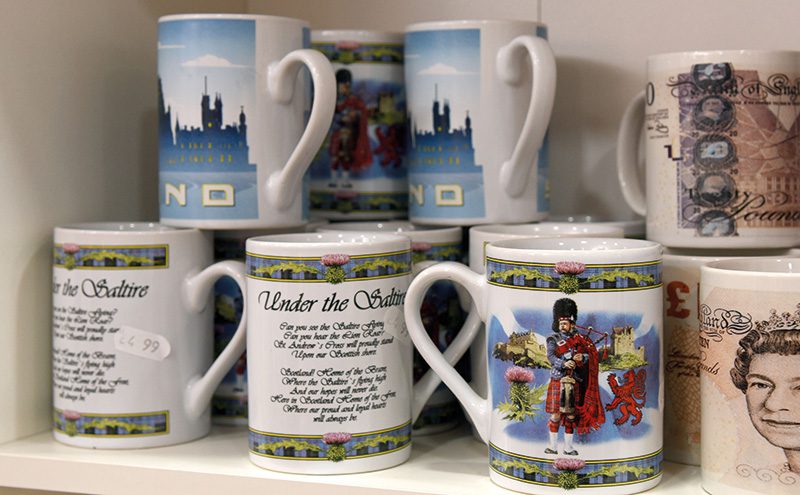 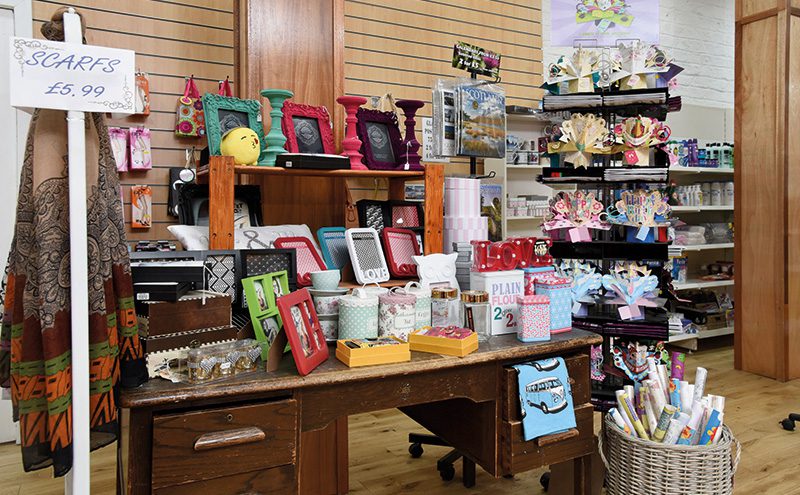