STRONG demand for Christmas food and drink gave Scotland’s food retail industry a boost at the end of 2015, with the best performance in two years.
The Scottish Retail Consortium – KPMG Retail Sales Monitor found that Scotland’s total food sales in December increased 1.1% on 2014, the first time in nine months that the category reported growth. 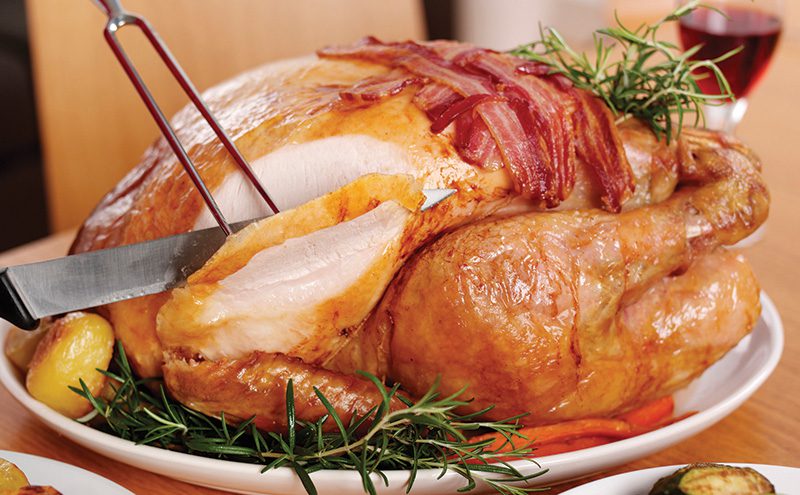 David McCorquodale, head of retail at KPMG, said: “After months in the doldrums, the food and drink sector provided the surprise package over Christmas in Scotland, returning to growth as consumers loosened their belts and treated themselves to a festive feast.”
Premier Drongan’s Ian Mitchell told Scottish Grocer that Christmas is usually the worst time of the year for his store, but this year had seen real improvement.
Meanwhile, Day Today Maryhill’s Manjinder Dhesi, who kept his store open on Christmas Day, called it his busiest day of the year, with over 3,000 transaction and increased basket spend.