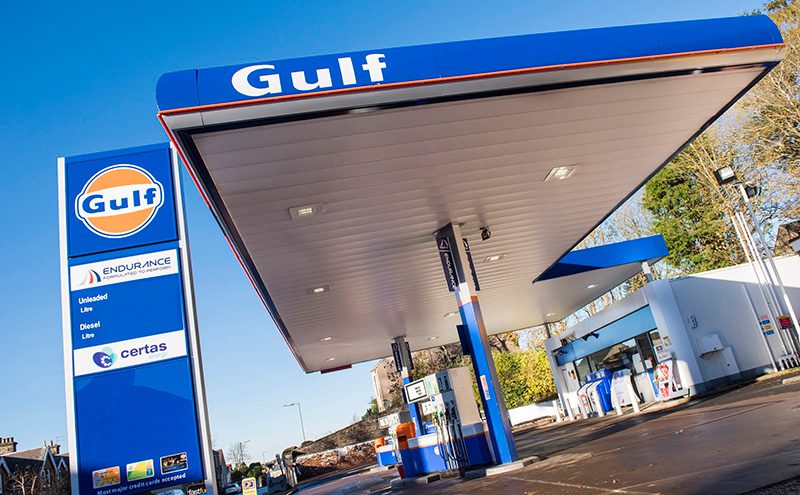 2015 was another positive year for the Gulf brand, according to Certas Energy’s retail director Ramsay MacDonald.

The brand recently claimed its 500th site in the UK with its Scottish market now almost 100 forecourts strong, stretching from the Borders to the Isles.

“The average Gulf dealer volume is now 1.6m litres – up from 1.3m, with average new conversions coming in at 2.5mlpa,” said MacDonald. “During 2015 we also strengthened our Scottish company owned network by adding two former Co-op sites in Nairn and Forfar.”

Certas Energy also converted seven of its central belt sites from Shell to Gulf taking its own network of forecourts to 25, and Gulf is now a top three forecourt brand in Scotland.

“We know about deliveries: how important it is to keep your site constantly stocked. We know about the things dealers should find an improvement in when they move to Gulf compared with their previous supplier, and we work damn hard to make sure that’s the case.

“Our credit card package, for example, is great. Other people say theirs is competitive but we know ours is better. And in terms of fuel cards, I don’t think anyone knows more about the fuel cards market than us.”

MacDonald believes the Gulf brand is now able to compete directly with the ‘big three’ for quality sites, large groups and market share.

“We pride ourselves on our knowledge of the dealer market and the quality of our sales force –  committed, approachable and empowered,” he said.