Some of Scotland’s most famous milk producers have been filmed to star on children’s television.

The Jersey cow herd that gives milk for the Graham’s The Family Dairy’s range was recorded for CBeebies series Down on the Farm. 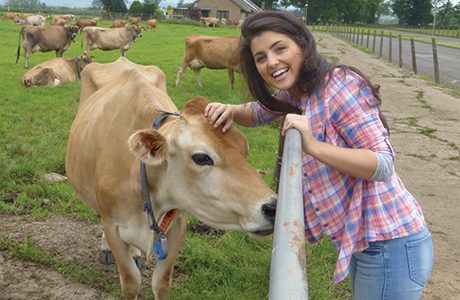 The episode looks at how many of today’s dairy products including cheese, butter, yogurt and ice cream are made from milk.

Carol Graham, marketing director at Graham’s said: “We welcomed the opportunity to showcase our lovely Jersey cows and milking process on a national children’s show.

“Programmes such as Down On The Farm are geared towards keeping children entertained while capturing their interest with educational topics.

“The concept sits nicely with our own Graham’s Children’s Tasting Panel that we launched in 2013 in a bid to help educate youngsters on food and life on a working dairy.”

The humans at Graham’s have also been back on the small screen recently with the family appearing in ads for their range.

Carol Graham said: “The advert was filmed in the kitchen at our farm in Boquhan near Kippen and uses animation as we reminisce about family holidays when ice cream was a refreshing highlight.”

The ad runs during breaks in high-audience shows including Coronation Street. 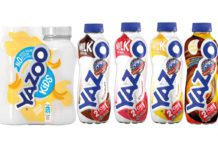 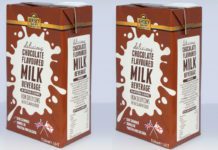 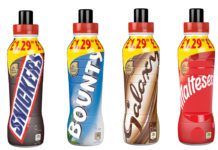