THE use of carrier bags in Scotland’s supermarkets fell by almost 150m in 2014, according to new statistics. 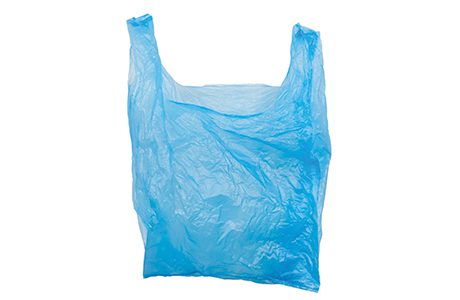 The figures, published by WRAP, cover the 2014 calendar year for the UK from seven grocery retailers.

In Scotland, bag usage dropped from 193.5m in the fourth quarter of 2013 to 64.6m during the same period in 2014. The reduction came despite the 5p levy for single-use bags only being in place for the final 11 weeks of the year.

The Scottish Government’s environment secretary Richard Lochhead said: “These astounding figures are yet another indication that the single-use carrier bag charge has been a tremendous success.”