A phenomenal year in 2014, poor weather so far in 2015, and customer service issues connected to operational changes combined to give Irn-Bru brand owner AG Barr a tough time in the first six months of its trading year. 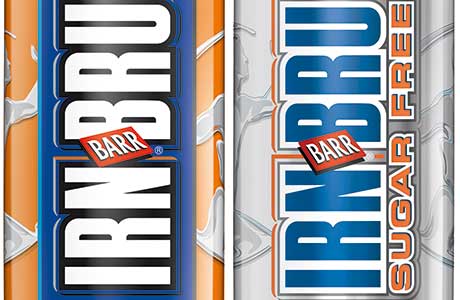 In a pre-close trading update in respect of the six months to 25 July 2015 the firm said: “Trading has remained subdued as anticipated; the combination of tough prior year comparatives and changes to market promotional phasing, related to our Glasgow 2014 Commonwealth Games activity, along with poor weather, particularly in the north of the UK, have all had an impact on our sales performance.

“In addition, our business process redesign project and the subsequent transition to a new company-wide system platform in early June has, as expected with a project of such scale and complexity, given us some short term customer service challenges which have also impacted our overall revenue performance.”

Half-year sales revenue is expected to be around £128m, 5% down on the previous year.