BRITAIN’S retailers and many retail workers could face economic challenges if a new outlook on wages, tax and tax credits suggested in a major speech given by prime minister David Cameron brings changes.

Speaking in the north-west of England, ahead of what’s billed as an emergency summer Budget to be presented by chancellor George Osborne on 8 July, Cameron said welfare payments for those on low wages “ignore the causes and simply treat the symptoms of the social and economic problems we face.” 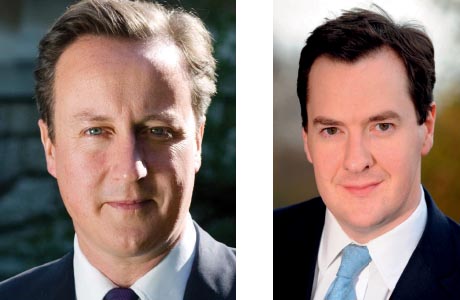 Opponents and some other observers suggested the speech was setting up major cuts in tax credits as part of a strategy to achieve £12bn cuts in welfare payments when health funding and state pensions had been ring-fenced.

As part of his plan he also mentioned improving child care and education, much of which is handled by the Scottish Government  north of the border. But he also said his majority Tory government would make a priority of creating well-paid jobs, increasing the national minimum wage to £6.70 an hour in October and raising the personal tax threshold over the next five years as the economy recovers.

Retail includes many workers on national minimum wage and many, especially those with children, will be receiving in-work tax credits. It seems likely that employees could be hit by credits cuts and employers could face difficulties with rising wages and competition for labour.

• In its submission to the chancellor ahead of the summer Budget the Association of Convenience Stores said it wanted the Government to: maintain an independent Low Pay Commission that sets the National Minimum Wage through an evidence-based, non-politicised process; extend the £2000 Employment Allowance scheme; review the impact of passing the full liability of Statutory Sick Pay on to employers; introduce no further alcohol or tobacco duty increases; and freeze fuel duty.