The big night in could have a different flavour for football fans next season as PepsiCo uses a new tie-in with the UEFA Champions League to promote its brands.

Walkers, Gatorade and Pepsi Max will be lead brands for the tournament and PepsiCo will also integrate Doritos, Lipton and 7UP brands into the sponsorship programme. 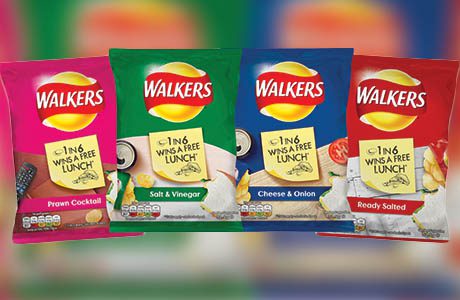 PepsiCo Europe CEO Ramon Laguarta said: “The UEFA Champions League is one of the most prestigious football competitions in the world, and with more than a billion fans watching the matches every season, this new partnership offers unprecedented opportunities for both parties.

“We’re passionate about football and we can’t wait to share that passion with UEFA Champions League fans.”

UEFA provides more than 110,000 hours of TV content from the competition to more than 200 countries throughout the season.