Ferrero, the owner of market-leading sweet spread Nutella is reporting £9.1m worth of sales for its Nutella & Go snack line since its launch in August 2014. Targeted at teens and young adults, Nutella & Go contains the big-selling hazelnut and cocoa spread on one side of its split pack and provides bread sticks, to be used for dipping  into the spread, on the other side. 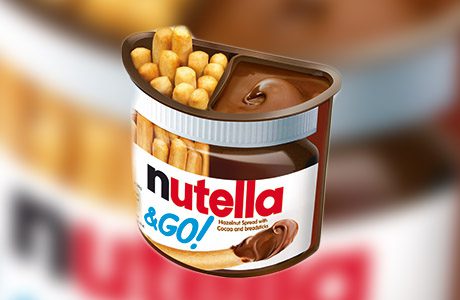 Levi Boorer, customer development director at Ferrero said ahead of the launch that 84% of teens and 72% of young adults had found the concept appealing.

He added that Ferrero UK had frequently received requests from consumers and fans to bring the product to the UK after trialling it in other markets.