June and July are the biggest-selling summer months for beer and cider according to Budweiser and Stella Artois brand owner ABI and it claims the category can expect a 13.1% sales increase compared to non-summer months.

Quoting IRI 12-month figures to March this year ABI UK says that in Scotland, Budweiser is the biggest-selling ABI brand and the biggest premium lager brand in the market. 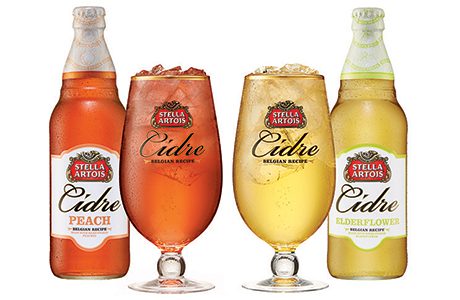 However, Bud isn’t the ABI brand that sees the biggest summer sales boost.

Its Brazilian beer Brahma sells 41% better over June and July when compared to its averages sales rates across the full year.

And despite being a big seller throughout the year Budweiser still manages to sell  8.4% bet

But, despite the summer boost, it’s important for retailers to act if they want to make the most of summer.

An ABI UK spokesperson said: “The UK weather is changeable and if there is a sunny weekend, or even a day, people are reactive in their shopping habits.

“A store’s chilled beer and cider offer is an essential aspect that can drive footfall and category sales.

“It is especially important to the shopper, as 42% of them will buy beer only if it’s cold.”

The spokesperson said that to maximise impulse sales retailers need to make it obvious that they have chilled beer in their store and added: “Retailers should be leveraging beer brands that are running summer campaigns – putting them in view, while they are front of mind for consumers.”