SCHWEPPES has launched a sparkling fruit juice range aimed at the adult soft drinks market, which it says is showing 9.1% growth.

And the launch coincides with a new TV, cinema, digital and poster advertising campaign for the brand. 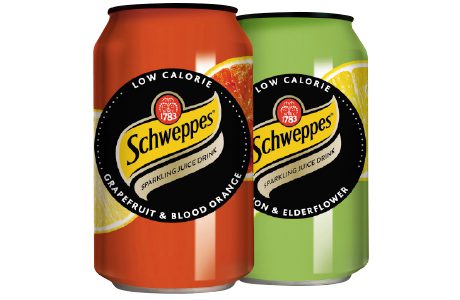 “ It will run from the end of April, reaching an estimated 90% of the GB adult population.”

Carter continued: “The sparkling juice drinks are among the lowest-calorie drinks in the adult special sector at 20 calories per 100ml.

“The launch will be supported by in-store sampling, retailer events and PR and marketing.

“This is the first wave of investment in 2015, with more plans to be announced later in the year.”