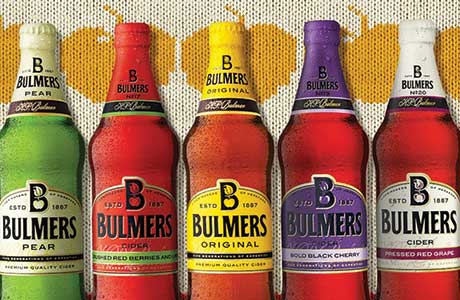 BULMERS is using yarnbombing and social media to position its cider as a drink for winter. As part of its #LiveColourful campaign, the brand will be teaming up with street artist group, Knit the City, to create bespoke woolly decorations for its apple trees, based on social media interactions.
Brand owner Heineken say the campaign will drive the use of the #livecolourful hashtag while positioning the cider as a drink for colder months. By featuring Bulmers’ apple trees, it also reminds consumers of the heritage of making Bulmers ciders in Herefordshire.
As part of the promotion, Twitter users can have their own Twitter handles specially knitted by a team of yarn-bombers.