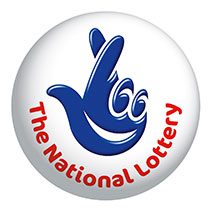 NATIONAL Lottery sales in the first six months of operator Camelot’s trading year were almost £3.47bn, an increase of £158m on the same period the year before, and the second-highest total in a first six months report since the lottery began in 1994.
Camelot said there had been strong growth in sales of Lotto and instant-play games.