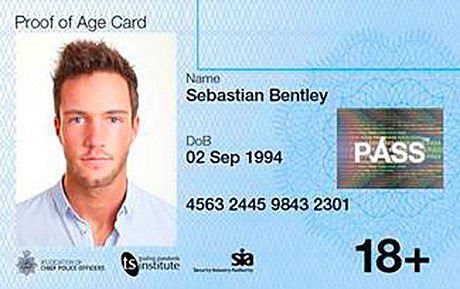 Norman Baker, the Coalition Government minister of state for crime prevention, launched the new English and Welsh PASS 18-plus card last month.
Robert Humphreys, chair of PASS, said: “In future, all PASS cards issued to people over the age of 18 in England and Wales will be of a standard design to ease recognition. This is the most fundamental change to the PASS Proof of Age Scheme since its launch in 2001. During this time over 5m cards have been issued and the PASS hologram is widely recognised and accepted in the on and off-trade.”
The most-used PASS card by Scottish young adults is thought to be the Young Scot card.
Scottish law recognises PASS cards, passports, European Union photocard driving licences, Ministry of Defence Form 90 defence identity cards, national identity cards issued by European Union member states (other than the UK) and Norway, Iceland, Liechtenstein and Switzerland, plus biometric immigration documents as suitable ID.