THE act that governs licensing aspects of Scotland’s drinks regulations – rules such as how many licences are needed to run a liquor retailing business, who may hold a licence, what principles they must observe as they use their licence and how, why and by whom a licence can be taken away – is known as the Licensing (Scotland) Act 2005.
It was eventually fully enacted on 1 September 2009.
Why the four-year gap? Well, the changes to the previous system were many. The Scottish Government and the Scottish Parliament, in full sessions plus detailed committee analysis and debate, hadn’t so much overhauled the previous system as rebuilt it entirely.
Licensing law changes which had occurred a little while before in England had been heavily criticised as being rushed through the legislative process and then enacted too quickly. In Scotland there were complicated rules about so-called “grandfather rights”. They were safeguards both to reassure businesses, especially pubs, hotels and nightclubs, that they wouldn’t lose trading hours they had in place under the old rules, and dissuade businesses from making changes to buildings or trading hours that would complicate matters in the changeover to a new system, which is designed to examine and approve all licences one by one. 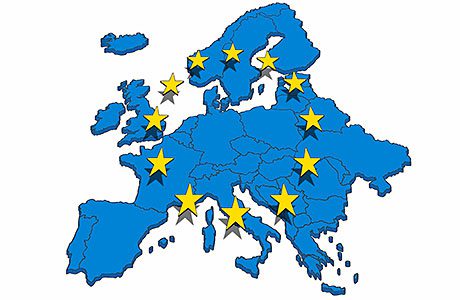 So, what’s new to learn?

ONE of the major changes that has come into force since the first licence holders sat their exams ahead of September 2009 covers the new forms of ID that are acceptable for proof of age.
Before recent changes on 1 October 2013, the only officially sanctioned IDs were a passport, an EU photographic driver’s licence or a PASS card approved by the British Retail Consortium.
As of 1 October, several other forms of ID were added to the list. They include: Ministry of Defence ID (also known as Form 90); photo ID bearing the PASS hologram; EU member state national identity cards; photographic identity cards from Norway, Iceland, Liechtenstein and Switzerland; and a biometric immigration document.