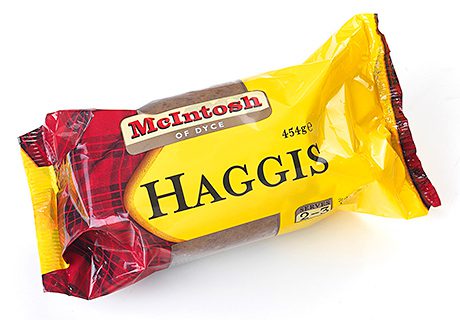 NOT just a Scottish brand owner but one that ensures it uses Scottish produce in its own portfolio, that’s the ethos at Strathmore Foods, the privately owned, family-run company behind the McIntosh brand of chilled and frozen products.

The McIntosh portfolio features a range of traditional Scottish ready meals, pies, and savoury puddings and the brand is committed to using traditional, food from Scotland, from the fresh, locally grown turnip and potatoes in its ready meals, to the Scottish beef used in its Scotch and steak and gravy pies.
The McIntosh brand has been doing well in recent times, it’s continuing to grow year on year and has shown double-digit sales growth for each of the past eight years.
Recently published figures using IRI data showed McIntosh as the fourth-best-selling chilled ready meal brand in the UK.
And the tables in Scottish Grocer’s Scottish brands in Scotland analysis, from Kantar Worldpanel findings for the year to May 2012, showed McIntosh ranked as the 13th-highest Scottish food & drink brand, excluding alcohol, in Scotland.
Last year McIntosh was named Scottish regional winner in Tesco’s “Best in the British Aisles” competition, as voted for by Tesco customers.
Recent new product development has seen the introduction of new McIntosh Haggis and McIntosh Black Pudding.
And the brand plans full marketing support with television, radio and press activity scheduled for key periods later in the year. 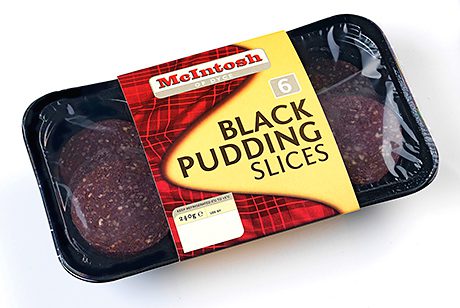