1 July 2022
Inflation has weakened relationships between multiple grocery retailers and their suppliers, according to the Groceries Code Adjudicator. 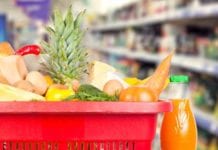 Giants could be fined 1%

4 February 2015
FINES for major supermarkets judged to have misused their power against suppliers have moved closer. Measures to grant the Groceries Code Adjudicator the power... 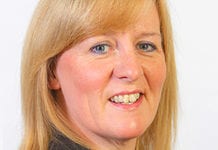 A new sheriff in town?

1 February 2014
Giant retailers have been criticised over how they treat their suppliers. Now suppliers, trade associations and other retailers can raise issues with the Groceries...