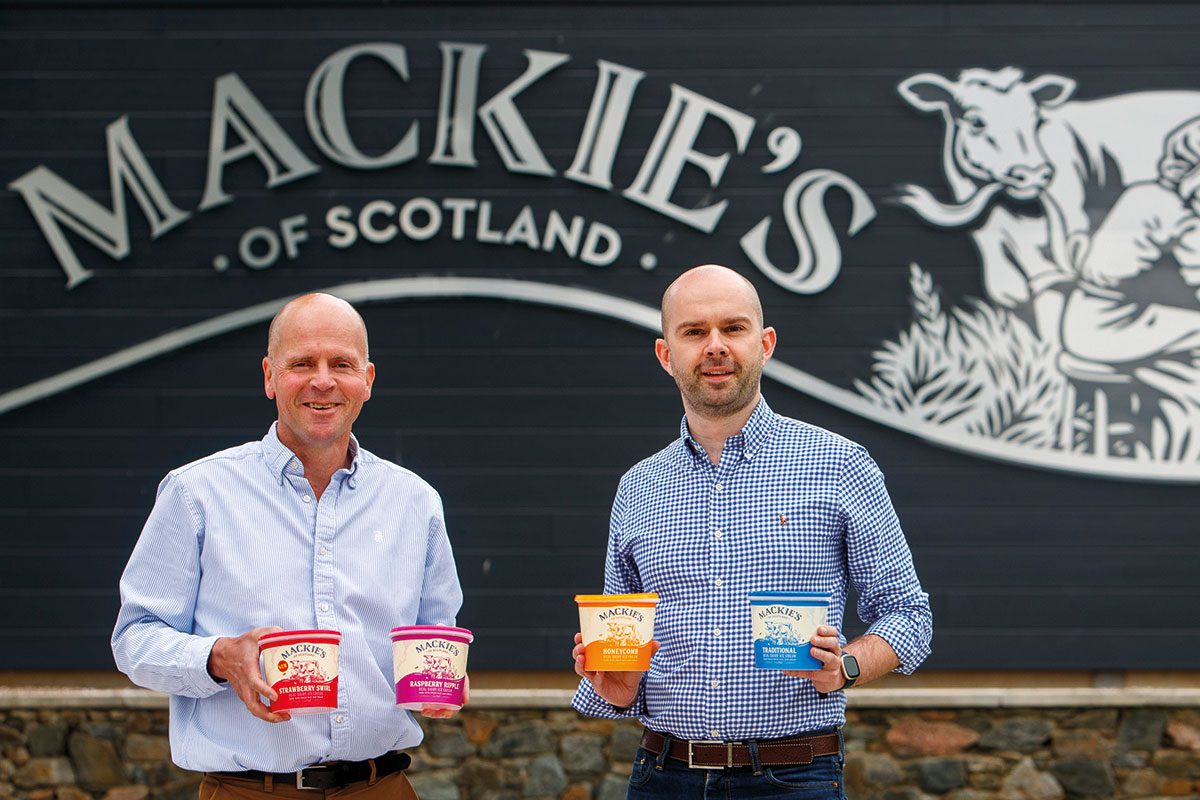 According to Donald Russell figures, Mackie’s ice cream tubs have already proven popular, with the firm selling through its initial order of 300 tubs in three days.

Stuart Common, sales and marketing director at Mackie’s of Scotland, said: “Working alongside one of the North-East’s largest food outlets is a privilege and something we’re extremely proud of.

“Both brands are focussed on quality – and it’s great to team up with a company so close by.”