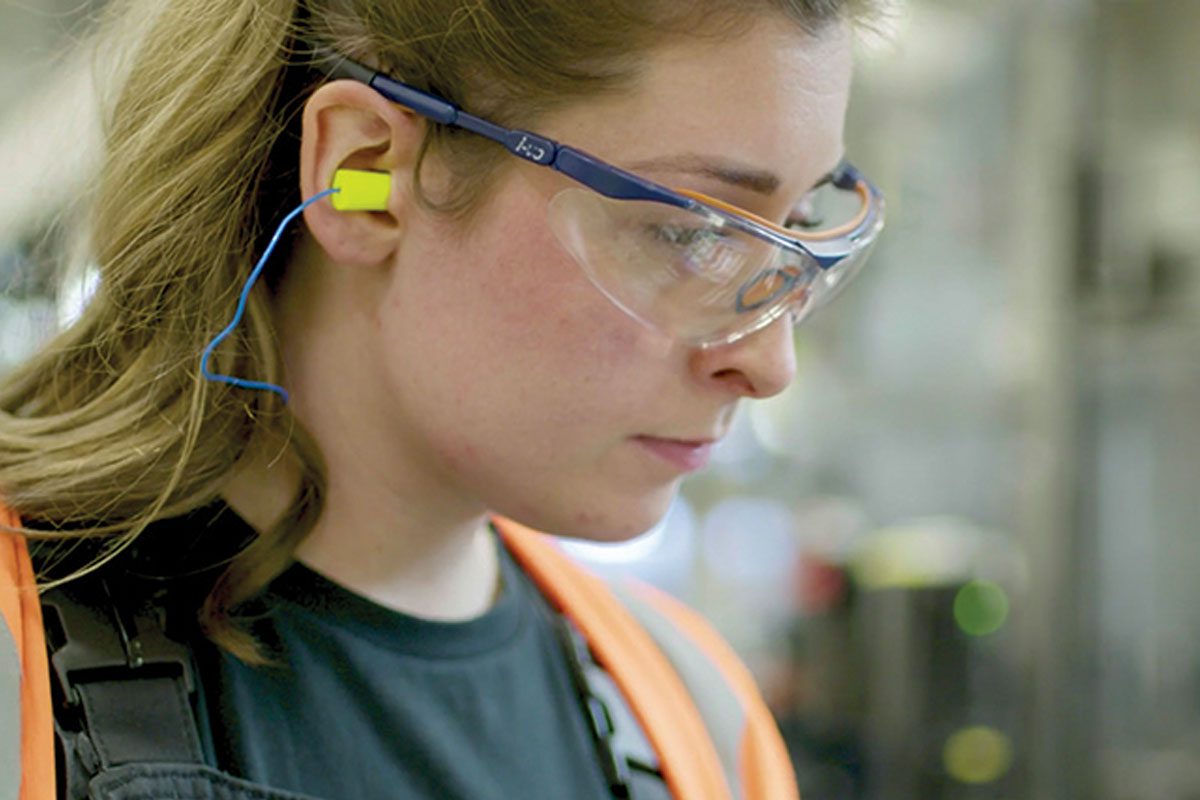 A RECORD number of Diageo apprenticeship roles are up for grabs across Scotland as part of a UK-wide recruitment campaign.

Diageo has announced it aims to fill 29 Modern Apprentice jobs across a range of roles including within packaging, distilling, engineering and cooperage.

The apprenticeship announcement coincided with the start of Scottish Apprenticeship Week, which is run by Skills Development Scotland.

Gillian Dalziel, early career specialist at Diageo, said: “Apprenticeships are a critical talent pipeline here at Diageo, helping us to attract diverse candidates who are committed to developing skills we need for now and the future.

“We are delighted to be delivering such a wide variety of apprenticeship roles this year across Scotland and look forward to welcoming a diverse range of talent to the business.”