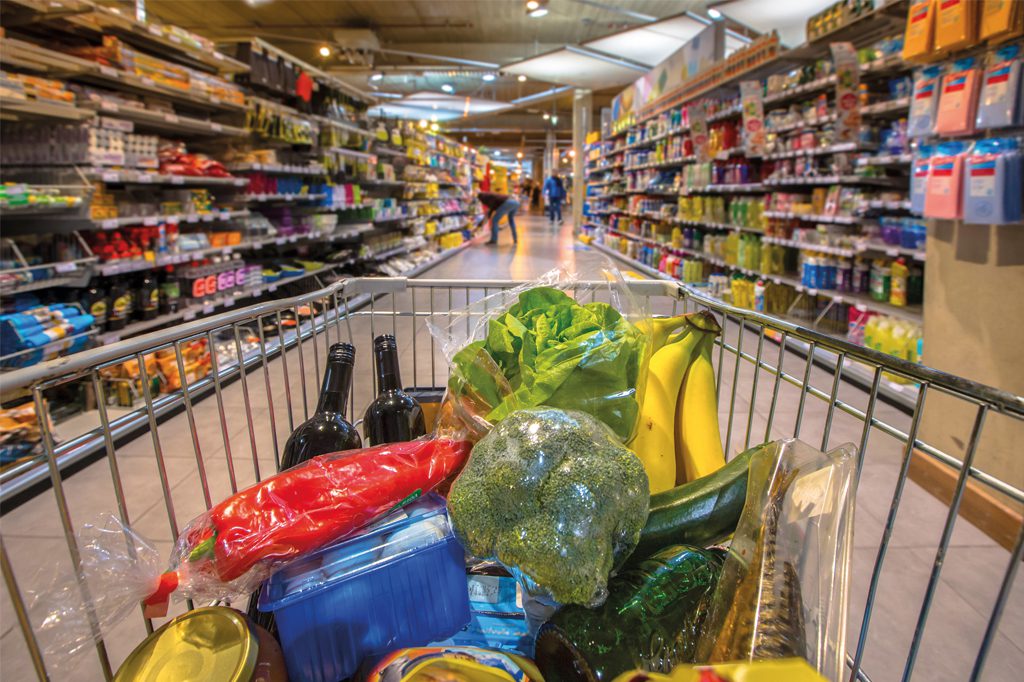 THE Office for National Statistics has reintroduced detailed analysis on fluctuating food prices, in response to increased interest in the rising cost of living.

The move follows criticism from food poverty campaigners such as Jack Monroe, who have argued that headline inflation statistics fail to capture the true living cost increases faced by people on lower incomes.

The ONS’s own data show that while its CPIH annual inflation rate was 4.8% in December, categories such as fruit drinks and low-fat spread experienced annual price increases in excess of 30% over the same period.