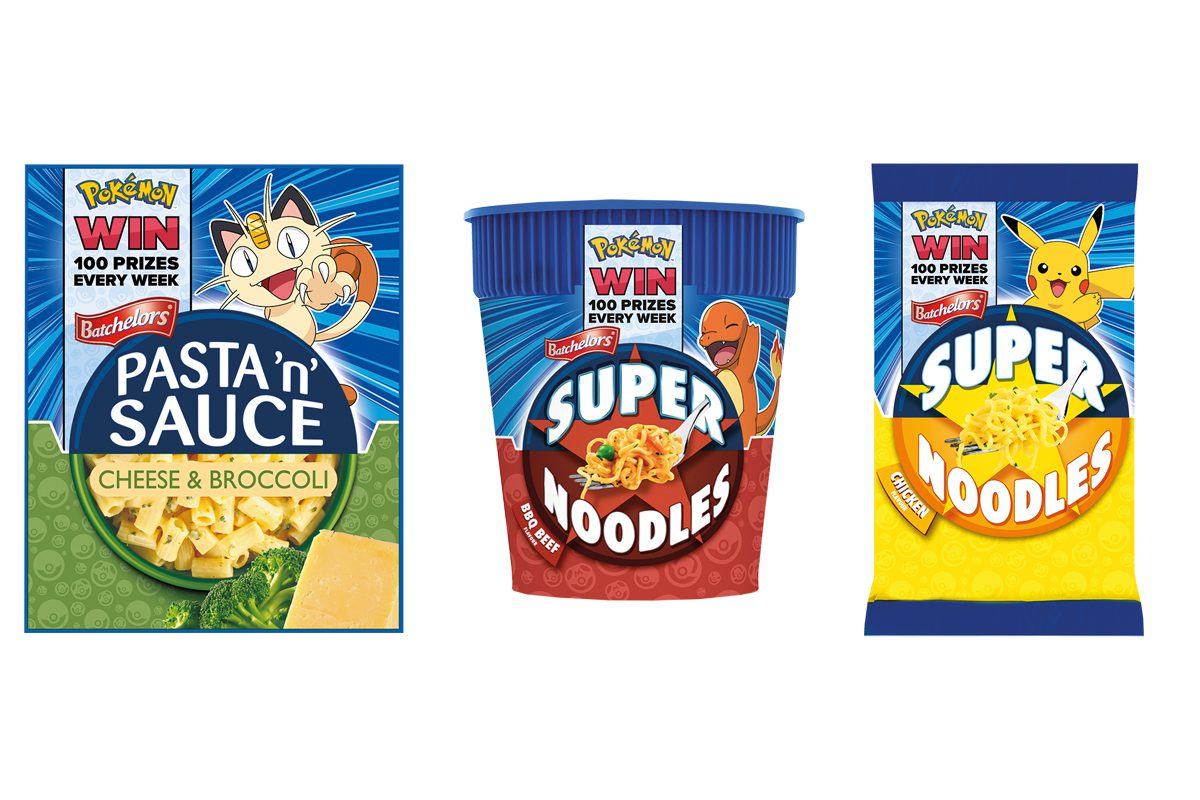 Premier Foods has launched the campaign to coincide with the launch of the latest Pokémon video game.

The new promo offers consumers the chance to win from a selection of 100 prizes each week. Prizes up for grabs include Nintendo Switch consoles and a raft of Pokémon games and merchandise.

Naomi Shooman, brand director for quick meals, soups and snacks at Premier Foods, said: “Following on from previous success of gaming partnerships for Batchelor’s, we are delighted to be joining forces with Pokémon this year, the highest grossing media franchise in the world.”