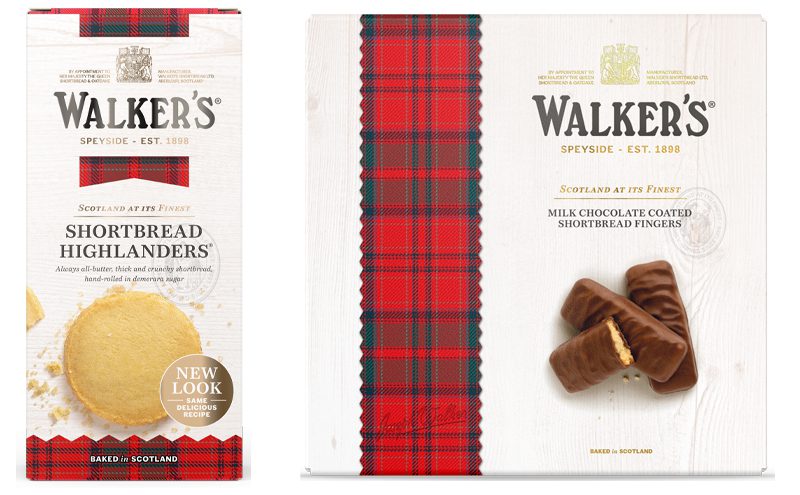 The partnership sees Walker’s sponsor the ‘Beano: The Art of Breaking the Rules’ exhibition at the art centre. The exhibition celebrates the influence of the Beano on art and culture, as well as the 70th anniversary of the comic’s popular Dennis the Menace character.

Through the sponsorship deal, visitors to the exhibition will be able to purchase Walker’s Shortbread products from a concession stand, from a range that recently launched in Sainsbury’s.

“To partner with Somerset House for this creatively exciting exhibition is a real celebration of not only our Walker’s core values of quality and family, but also our and Beano’s rich Scottish heritage. 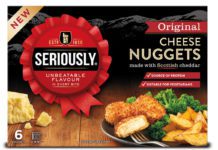 Tap into the cheese boom 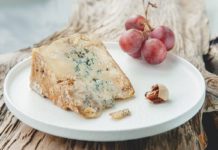 Tucking in to local cheeses 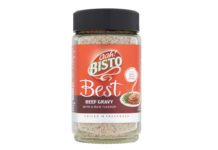 Ready for the big day