SCOTTISH soup brand Baxters has expanded its Plant Based range with the launch of three new flavours.

Baxters claims all three new variants provide one of the recommended five vegetable portions per day.

The new flavours join Baxters’ three existing Plant Based variants, and are currently available in Asda and Sainbury’s stores, priced from £1.55.

“As with the first range, the new Plant Based recipes were initially created with flavour front of mind and my inspiration for the new Plant Based soups was derived from flavour combinations I’ve tried and experienced in different countries around the world.”

Sarah Knowles, marketing communications manager at Baxters, added: “Our Plant Based range has been one of our most successful launched to date and we are delighted to add three new flavours which have been developed in response to consumer feedback.” 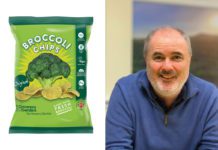 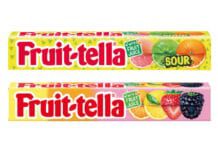 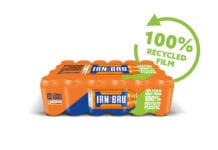