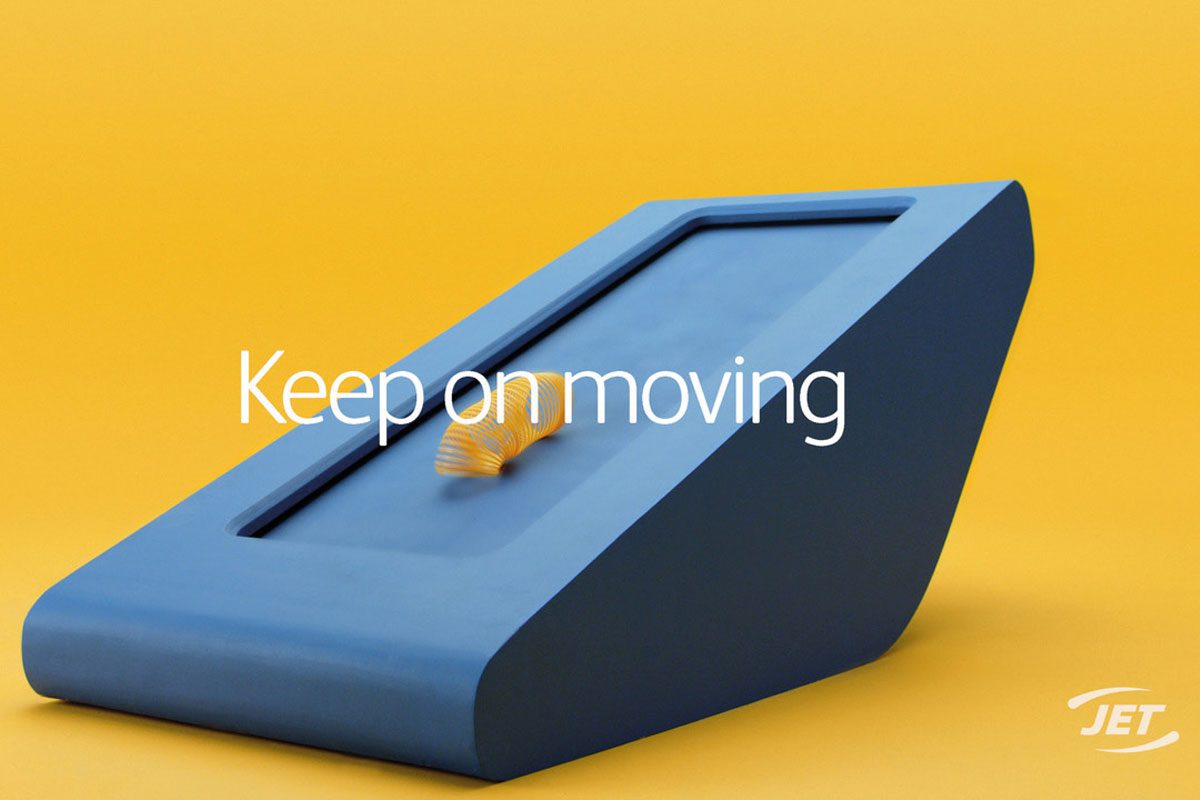 PHILLIPS 66, the firm behind fuel brand Jet, has launched a new consumer-facing campaign with movement at its heart.

The ‘Yellow World’ campaign sees Jet push its ‘Keep on moving’ slogan through a series of stylised short films that make use of abstract visual metaphors.

Clips in the campaign include a yellow slinky moving down a blue treadmill; inflatable ‘summer essentials’ falling down a blue water slide and a milk carton and a loaf of bread racing on a blue-figure eight toy car race track.

The firm said that the short films showcase Jet’s commitment to ensuring drivers are able to continue on their journeys.

Áine Corkey, manager, brand, at Phillips 66 Limited, said: “Delivering content with the potential to stand out in a saturated market is no mean feat and these quirky, intriguing films stand out for all the right reasons – communicating the services we offer whilst showcasing the yellow and blue branding that has become synonymous with Jet.” 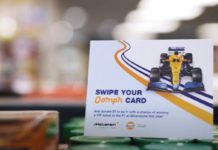 Gulf is racing ahead 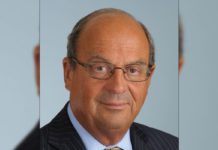 The end of an era at PRA 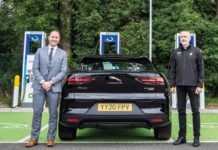