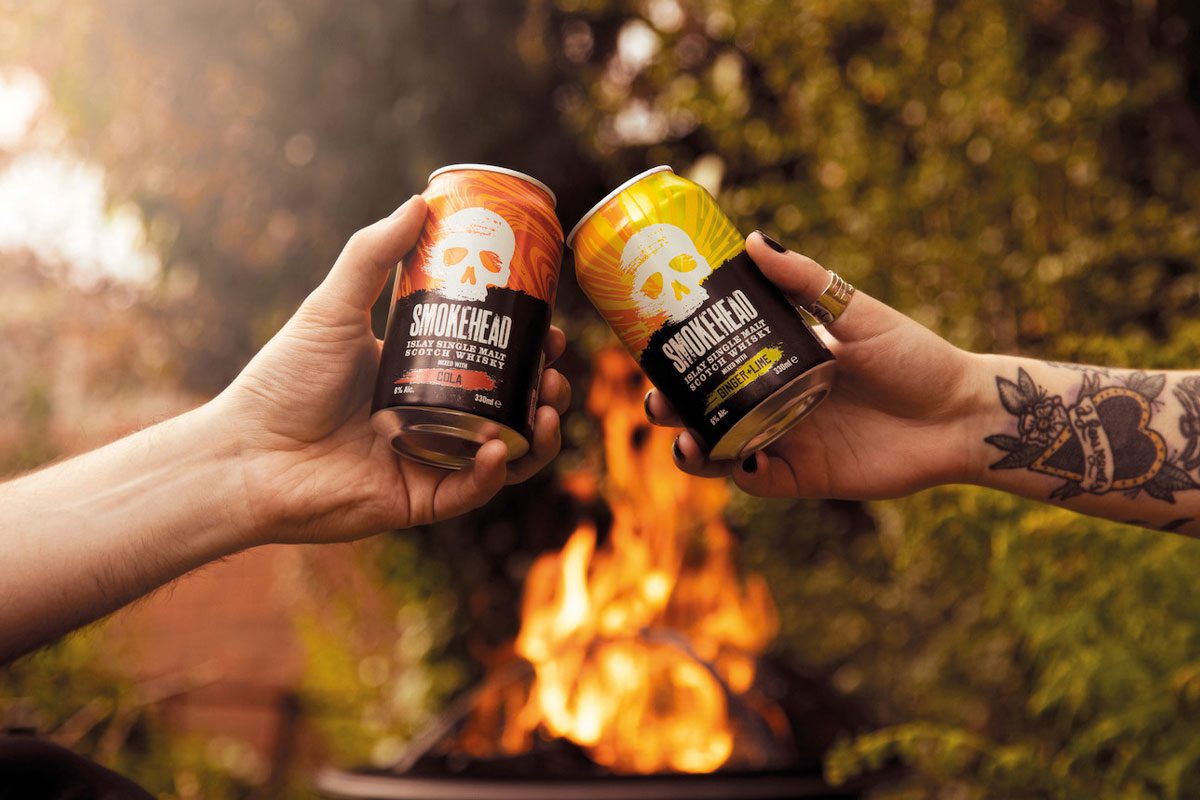 MALT whisky in a can is the latest product from Islay firm Smokehead.

The move is sure to raise eyebrows among whisky purists.

“There is a long-standing debate whether a single malt should be mixed,” said Smokehead brand director, Iain Weir.

“But Smokehead is an unapologetically bold smoky whisky that is made to be enjoyed however you want it.

“Smokehead refuses to follow the rules of conventional whisky drinking.

“With summer here and barbecue season in full swing, what better time to launch the first ever pre-mixed single malt Scotch whisky in a can.”