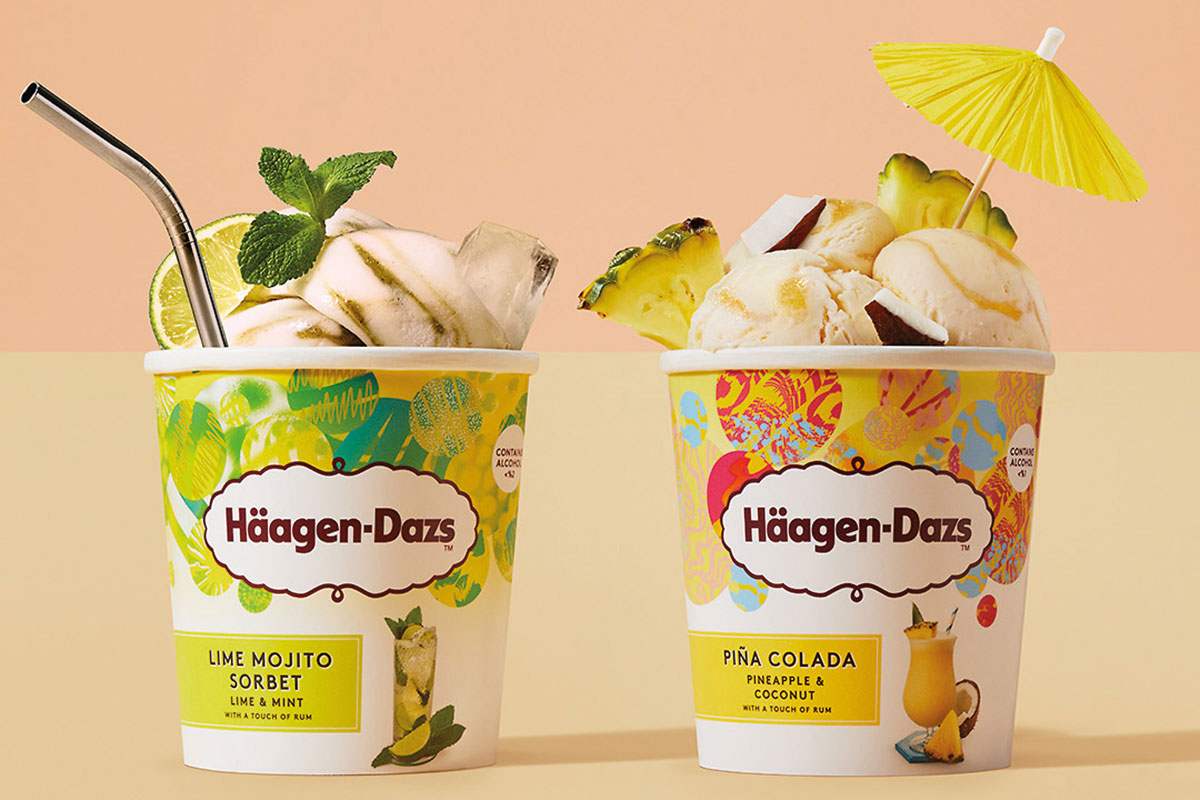 HAAGEN-Dazs has launched a new range of cocktail-inspired ice creams.

Häagen-Dazs Lime Mojito Sorbet is a vegan-friendly zesty sorbet infused with a touch of rum, with a swirl of mint.

The launch of the two cocktail flavours is being supported by a new ‘Love the Mix’ campaign, which is set to run throughout summer across TV, video-on-demand, digital and social channels.

Kat Jones, marketing manager at Häagen-Dazs UK, said: “Cocktails and ice cream share a key consumption driver for ultimate refreshment. Research shows that the resurgence of rum is the number one future drinks trend; It already saw a growth of 7% growth in sales over last year so we thought, why not combine the two, premiumise a refreshing fruity offering and a popular trend to drive shopper trade-up?” 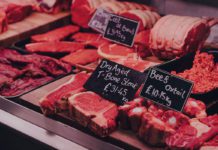 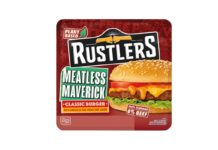 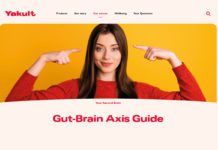