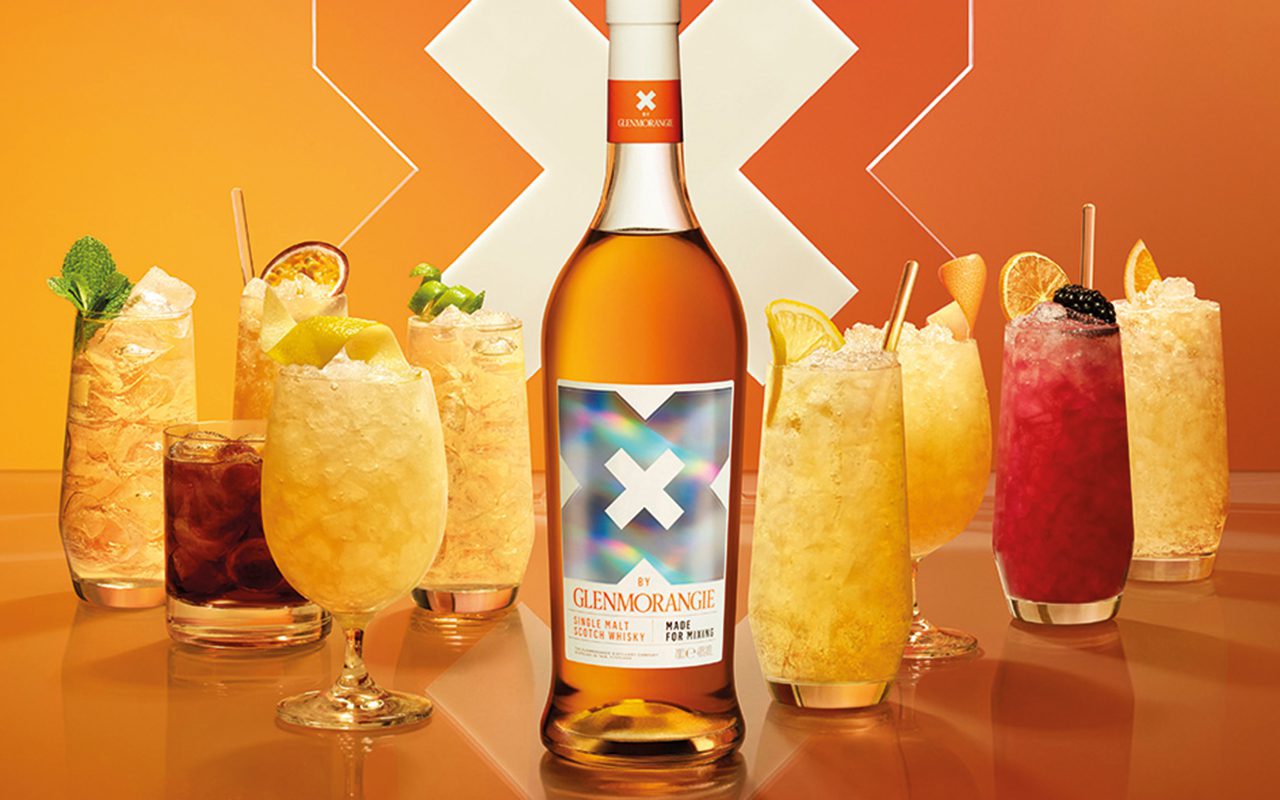 A NEW single malt whisky designed for mixing has been released by Glenmorangie distillery.

X by Glenmorangie is a combination of whisky aged in bourbon and new char oak casks and has notes of pear, vanilla, honeysuckle, orange sherbet and chocolate fudge.