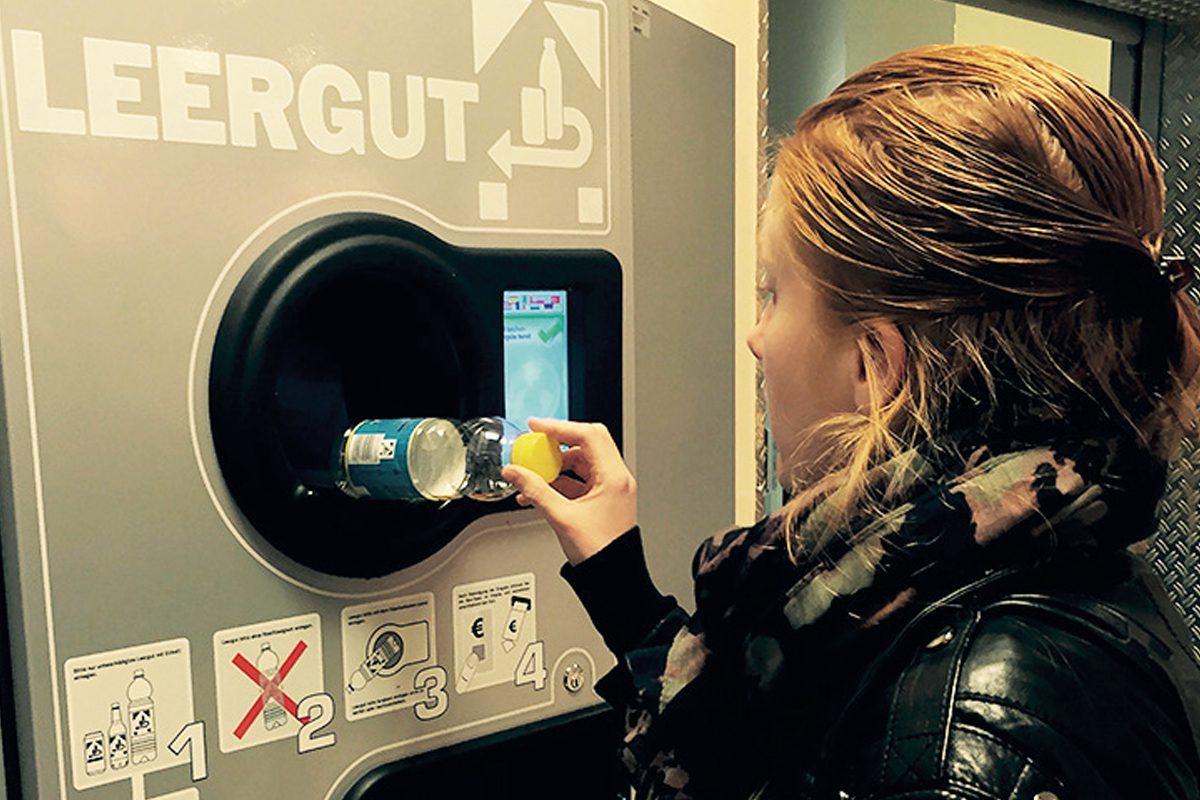 THE Scottish Government is seeking applications for a scheme administrator for the forthcoming deposit return scheme (DRS).

When DRS goes live  on 1 July 2022, it will be run by at least one scheme administrator responsible for operating the scheme – including managing payments to retailers.

Other responsibilities that will fall to the scheme administer include registering drinks containers on behalf of producers; accepting the return of scheme packaging on behalf of registered producers; collecting scheme packaging from return points – including c-stores; meeting collection targets set by the Scottish Government, and collecting information about drinks containers sold by registered producers.

The scheme administrator will need to be well financed, with the government warning that  it will potentially take on “significant liabilities” on behalf of drinks producers in relation to the payment of redeemed deposits and the operation of scheme infrastructure.

It is therefore expected that the scheme administer will be formed by collaborating drinks firms, as is the case in other European nations where similar systems already operate.