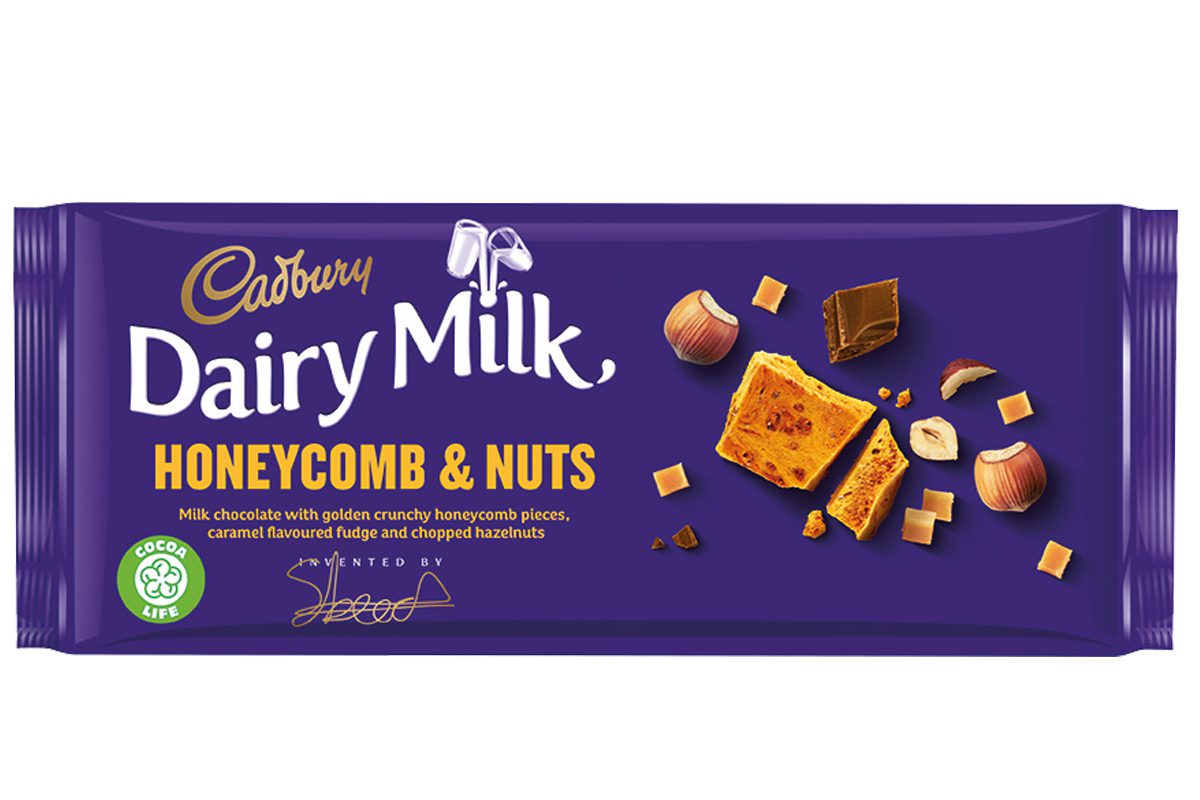 MONDELEZ has unveiled the winner of its Cadbury Inventor Competition.

As part of the competition, consumers were invited to invent their own Cadbury Dairy Milk variant with the winning flavour joining the Cadbury range.

Shannon Beech, a 19 year old student from Nottingham, won the day with her Honeycomb & Nuts flavour.

The winning bar will be renamed Crunchy Honeycomb when it returns to shelves in January.