The new Disclosure (Scotland) Act 202, which received royal assent on 14 July, and the Management of Offenders (Scotland) Act 2019 are set to change the criminal record checks regime and the Protecting Vulnerable Groups (PVG) scheme. Mark Hamilton summarises the key changes

What is the PVG Scheme?

The PVG Scheme was set up to replace and improve disclosure arrangements for people working with vulnerable groups in Scotland. The Protection of Vulnerable Groups (Scotland) Act 2007 makes it an offence for companies or organisations to allow someone on the PVG Scheme “barred” list to work with children or vulnerable adults in regulated work.

What is the focus of the new legislation?

The new legislation focuses on safeguarding children and vulnerable adults whilst balancing the need to improve previous offenders’ prospects of gaining employment.

What are the changes under the new legislation?

What can employers do to prepare for these changes?

What other changes should employers be aware of?

The main provisions of the Management of Offenders (Scotland) Act 2019 are due to come into force on 30 November 2020. This legislation reduces the period during which certain convictions must be disclosed to employers.
The intention is to help offenders get work and promote rehabilitation and reintegration as well as reduce reoffending. For example, those aged 18 or over at the time of conviction will only have to disclose a six-month custodial sentence for two and a half years rather than the current seven years.
Fines will be ‘spent’ after 12 months rather than five years. Similar reductions apply to those under the age of 18 at the time of conviction. It is hoped that these provisions will improve business resilience and sustainability and create a fairer Scotland.

Do you have a business, property or legal question or issue that you would like to know more about? Contact Scottish Grocer and we’ll put it to an expert. Call Matthew Lynas on 0141 567 6074 or email matthew.lynas@peeblesmedia.com 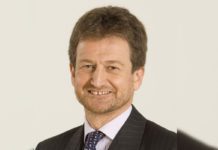 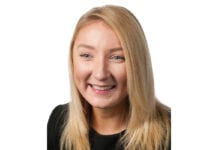 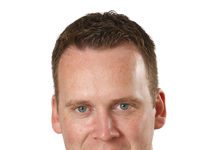