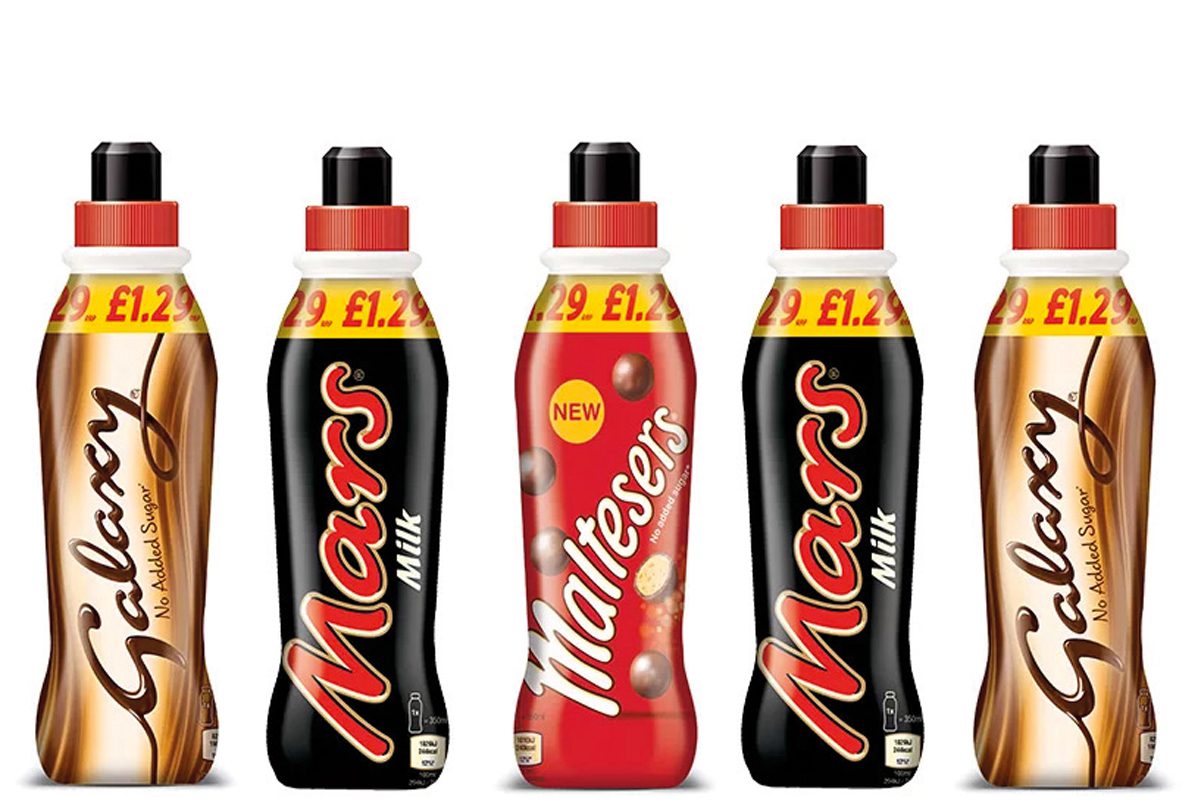 Annual flavoured milk sales were worth £32.5m.FLAVOURED milk is flying according to recent sales figures, with household penetration at a record high.

In Scotland, flavoured milk was worth £32.5 million over the 52 weeks to 8 August according to IRI figures, provided by Mars Chocolate Drinks & Treats.

Over the period, more than 29m bottles of flavoured milk were purchased in Scotland where growth also outperformed total UK category sales figures.

Total flavoured milk sales for the UK grew by 7% in 2019 according to IRI value sales figures, while Scotland enjoyed 9% growth.

Chocolate was reported as the top selling flavour and MCD&T has been looking to capitalise on this with its 350ml range.

• MCD&T has expanded its offer further with the launch of a new vegan-friendly Mars Oat drink.

The new flavour joins Galaxy Oat and Bounty Coconut drinks in MCD&T’s non-dairy range.
All three flavours are available in 250ml formats, with no added sugar and are registered with the Vegan Society.

“Oat is both the largest segment of the dairy alternatives category and the fastest growing, so it made sense to make our new Mars vegan drink with an oat base.
“We are really excited to be expanding into a category that is in tremendous growth. And offering consumers additional ways to enjoy their favourite confectionery brands.”