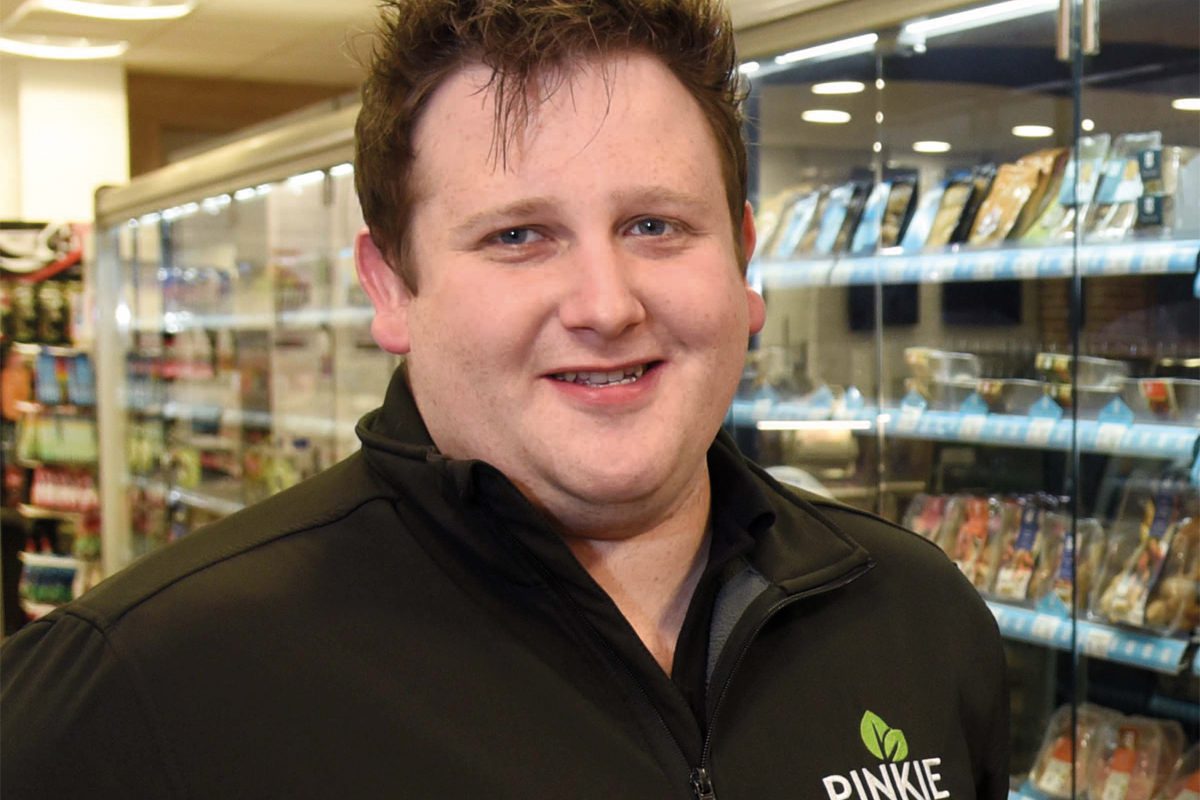 MUSSELBURGH retailer Dan Brown has been inaugurated as the new president of the Scottish Grocers Federation.

Brown, who manages Nisa Pinkie Farm, Musselburgh, is the youngest person to ever hold the post. He takes over the role from outgoing president Asim Sarwar, executive chairman of United Wholesale (Scotland).

The new president started his retail career under the wing of industry veteran David Sands, before taking on a management role with Giacopazzi’s in Fife.

Brown joined forces with Sands again when he took on the management role at Pinkie Farm.

No stranger to success, Brown has scooped multiple Scottish Grocer Awards in the past, including the Innovation Award at this year’s gala ceremony held in March.

In his first statement as SGF president, Brown said: “2020 has already presented us with circumstances that nobody could have predicted, and as an industry retailers have fought through these challenging times with heroic strength and resilience.

“It is now more crucial than ever to maintain this united strength and with the growing influence and support the SGF can provide, we hope to do everything we can to equip and support our fellow retailers through the next few years of challenge and uncertainty.”