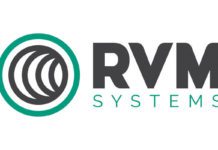 RVM firm teams up with SGF 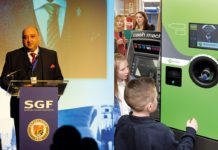 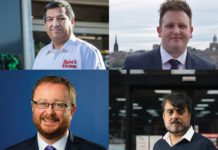 1 April 2022
PROPOSALS to limit the advertising and promotion of vaping products in Scotland have come under fire from Scottish retailers. 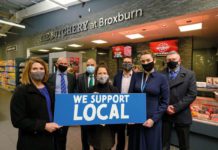 1 March 2022
THE Scottish Government has given approval for the third phase of a scheme aimed at encouraging c-stores to stock up on Scottish produce. 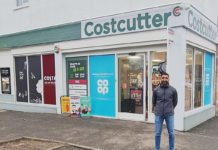 1 February 2022
Falkirk retailer Anand Cheema has signed on with Bestway and will now trade under the wholesaler’s Costcutter symbol. 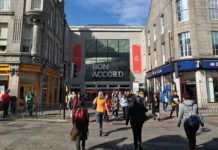 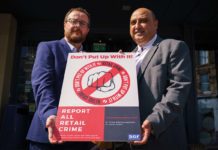 1 February 2022
ALMOST 300 incidents of abuse against shop staff have been reported to police since a new law protecting retail workers came into force on 24 August last year. 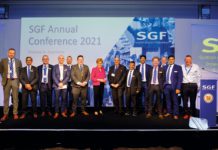 1 October 2021
THE Scottish Grocers Federation welcomed hundreds of guests to the Crowne Plaza in Glasgow for its first annual conference event since the onset of the Covid crisis. 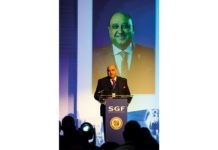 1 October 2021
SCOTLAND’S convenience store sector has maintained the same retail footprint throughout the pandemic, although it has shed jobs according to the SGF’s annual Local Shop Report. 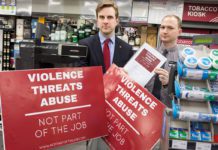 1 September 2021
SCOTLAND’s retailers and staff have greater protection under the law, now that the Protection of Workers Act has come into force. 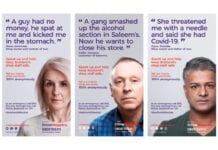 Speak out about abuse

1 March 2021
A new campaign fronted by Crimestoppers Scotland, Fearless.org and the Scottish Grocers Federation (SGF), aims to raise awareness on how violence and abuse impact on retail staff 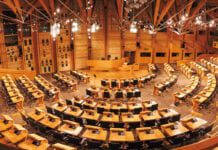 Rates relief for one year 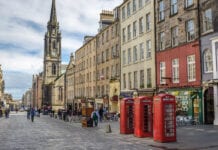 Retailers left in the lurch

1 February 2021
Edinburgh retailers have expressed dismay at the announcement that online delivery platform Shoply will be pulling its service from stores in the capital. 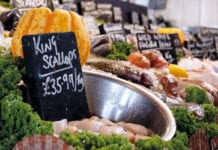 12 January 2021
The Scottish Grocers Federation (SGF) has launched a new initiative that will see £100,000 invested in ten local shops 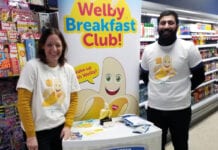 5 October 2020
The Healthy Living Programme is rolling out a raft of new resources for retailers this autumn. 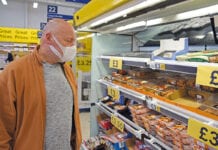