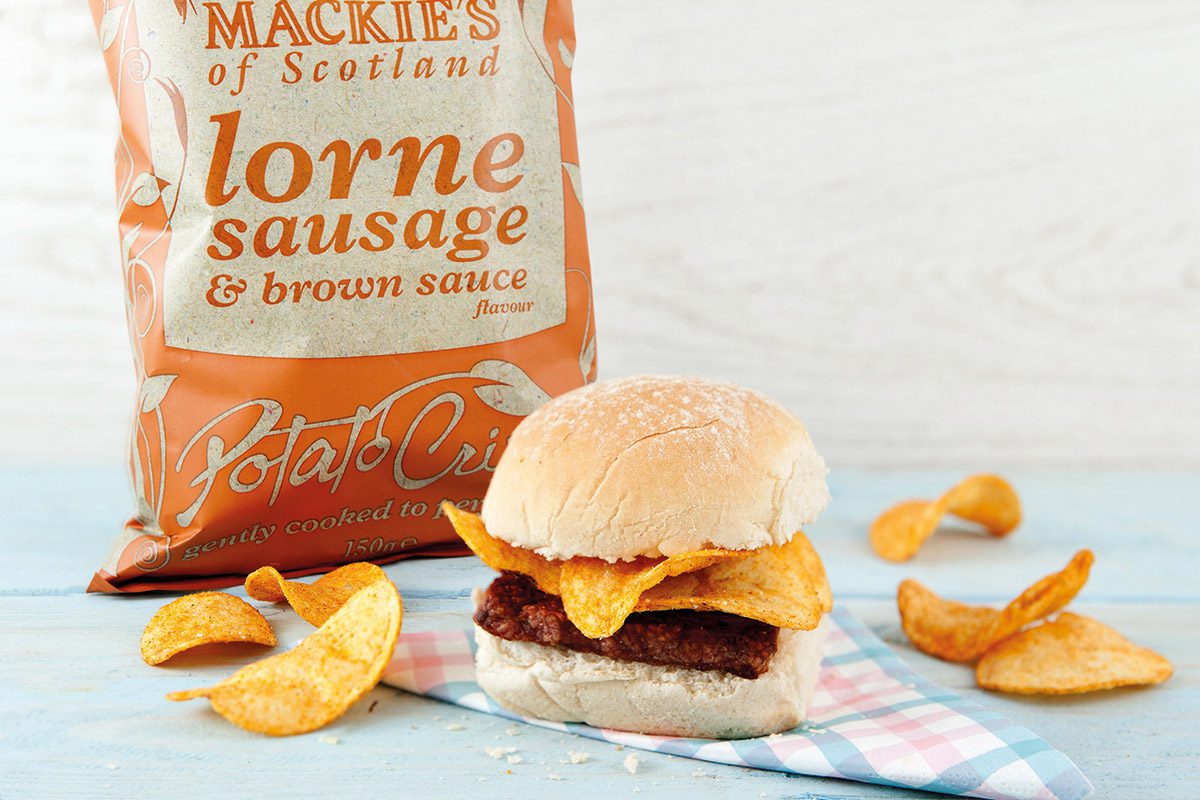 MACKIE’s has made its mark on the Scottish culinary landscape with ice cream, crisps and chocolate, but it’s latest launch puts a snackable twist on a culinary institution.

James Taylor of Mackie’s said the firm tried a few different concepts for this new release, “but the lorne sausage and brown sause combination became an instant hit with all of our team.”